17 names are on the list to be honoured by President Barack Obama at the end of November.

Veteran director Steven Spielberg and multi-platinum selling singer Barbara Streisand are among the list of names to receive the Presidential Medal of Freedom, the highest civilian honour in the United States.

President Barack Obama will present the awards to an exclusive selection of 17 guests during a ceremony at the White House next Tuesday (November 24th). Among the names to be honoured are singer Gloria Estefan, her music producer husband Emilio Estefan and songwriter Stephen Sondheim, as well as a list of sportsmen, activists, academics and civil servants. 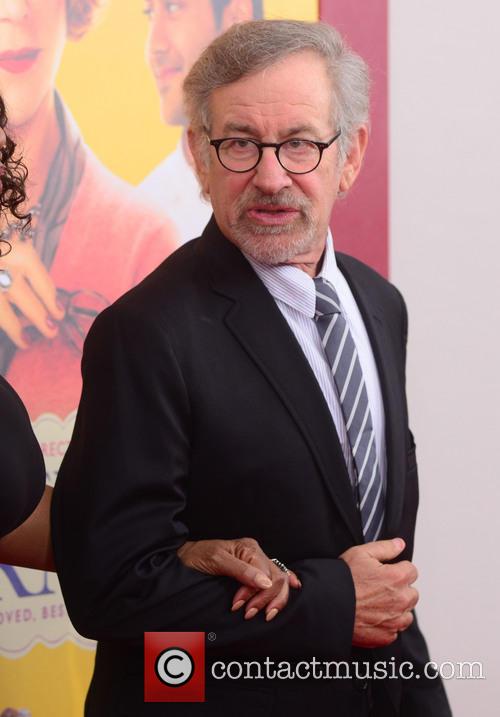 However, cynics will also mention that many of the names on the list have conveniently donated thousands of dollars to Obama’s political campaigns since he first ran for President eight years ago, according to the website OpenSecrets.com.

“I look forward to presenting these 17 distinguished Americans with our nation's highest civilian honor,” President Obama said in an official statement on Monday (November 16th). “From public servants who helped us meet defining challenges of our time to artists who expanded our imaginations, from leaders who have made our union more perfect to athletes who have inspired millions of fans, these men and women have enriched our lives and helped define our shared experience as Americans.” 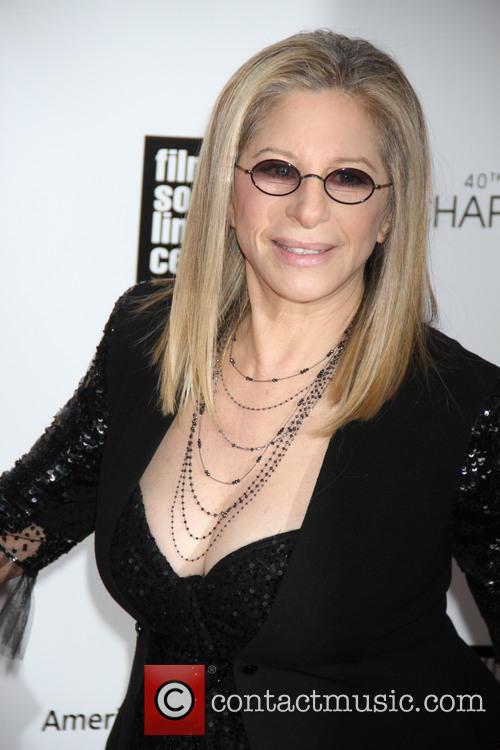 Every year, the list of recipients of the Medal of Freedom includes names from the world of entertainment. Last year, Sondheim was announced as one of the honorees but was unable to attend, with Obama saying at the time that his medal would be deferred until 2015.

Other recipients this year include legendary baseball players Yogi Berra and Willie Mays, the very-recently accredited Number 1 recording artist James Taylor, and a posthumous award for Shirley Chisholm, the first African-American woman elected to Congress in 1968.

More: Barbara Streisand writing memoir, due to be released in 2017