Spielberg: 'I Would Have Gone To Vietnam' 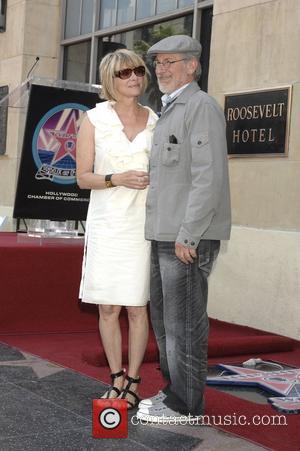 Picture: Steven Spielberg and Kate Capshaw Holly Hunter is honored with a star on the Hollywood Walk of Fame Los Angeles, California - 30.05.08

Hollywood filmmaker Steven Spielberg insists he would have gone to fight in the Vietnam War if he had been called up. The Jaws director was studying film at Cal State University, California in the late 1960s and was desperate not to be forcibly enlisted in the US Army. He tells Rolling Stone magazine, "I was sweating out the draft lottery. I had a high number. I was lucky. "My immediate political activity was based on self-preservation. I had a draft counsellor. I legally did what I could to not go. "But if I had to go, I would have gone. That's the truth."