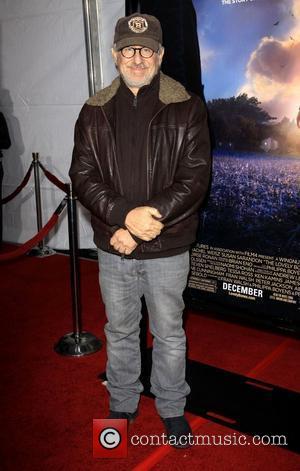 Actress ZELDA RUBINSTEIN, who starred in Steven Spielberg's POLTERGEIST movie, has been taken off a life support machine.
The 76-year-old star has spent more than a month at Los Angeles' Cedars-Sinai Medical Center, where two of her major organs failed.
The decision has since been made to turn off Rubinstein's life support machine, according to RadarOnline.com.
A friend of the star tells the website, "Her lungs and kidneys have failed and she's in and out of consciousness. It's only a matter of time now - she doesn't have long to live."