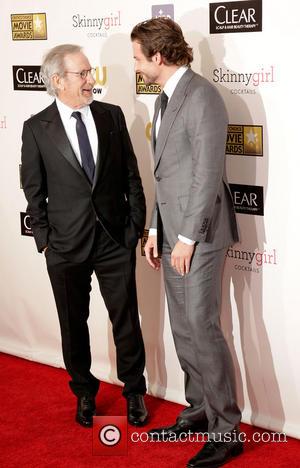 With the nominations for 2013's Academy Awards being revealed today, all the fields are open in the four major categories as there seems to be no real, clear cut contenders for the top prizes.

Lincoln has taken the brunt of the nominations, with twelve nominations in total, so it looks as though Steven Spielberg's historical epic might be favourite for some of the top awards too- Daniel Day-Lewis, Steven Spielberg and the film itself looking odds on favourite with Oddschecker.com. But still, are things really as clear cut as they seem? Maybe not, with the odds aside, the close(ish) ones at that, nothing really seems that clear really.

Avatar was the odds on winner back in 2010, but it was the former Mrs James Cameron, Katherine Bigelow, to see her film sweep the awards. Day-Lewis in particular has some competition in his field, with Cannes winner Joaquin Phoenix and first time nominees Bradley Cooper and Hugh Jackman biting at his heels. Both Argo and Zero Dark Thirty look as though they could take the top award of the night from under the president's nose, but with no Ben Affleck, it does look as though Ang Lee may be Spielberg's only competition to top director gong.

Meanwhile, Jennifer Lawrence looks like one of the only favourites to take at least one of the big four away from Lincoln. Still, Sally Field?