Netflix To Launch In Netherlands: Its 41st Country!

Netflix, the online streaming television streaming service, is due to extend its service to the Netherlands in late 2013. Netflix announced their plans earlier today whilst they have been making headlines in the last week with celebrities praising the company for funding smaller yet popular projects. 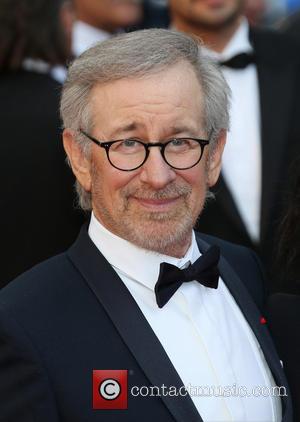 Netflix is to launch in the Netherlands in late 2013. The streaming giant is currently available in 40 countries worldwide and provides a range of film and television shows on demand. It is the biggest internet television channel with 36 million users, according to their website.

Fees for subscription are relatively low especially in comparison with other commercial television channels such as Sky and Virgin. Dutch users, as in the 40 countries where it is currently available, will be able to stream videos from their computer, tablet, mobile, television or any device which has internet connection.

The company has expanded dramatically since it was established in 2009. In doing so Netflix has been able to finance a number of independent projects including their critically acclaimed (and hugely popular) dramas such as House of Cards and Arrested Development.

Arrested Development originally aired on the American network Fox from 2003-2006. The show was cancelled after its third season. A fourth series of the show was released on Netflix in May 2013. Amongst those celebrating Netflix's decision to continue Arrested Development were comedian Ricky Gervais, singer-turned-actress Mandy Moore and writer Seth Meyers. The trio, along with a host of other celebrities tweeted their pleasure at hearing the series was once again back on our screens.

Earlier this week director Steven Spielberg, addressing film students at the University of Southern California, praised the American based company for financing smaller projects. He was explaining to the students, attending the opening of their new School of Cinematic Arts Building, that Hollywood is due, owing to the limited number of films it produces, for an 'implosion'.

When asked if the director had any intention of working with Netflix on any future projects he said he "had nothing to announce". 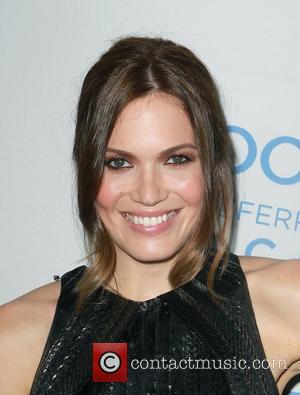 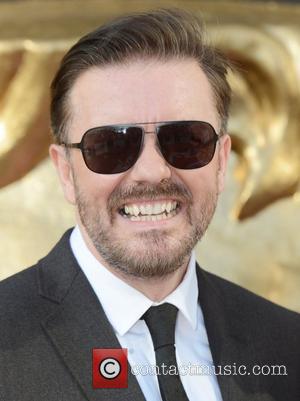