Lincoln's Oscar Chances All But Disappear After 'Nap Worthy' Article 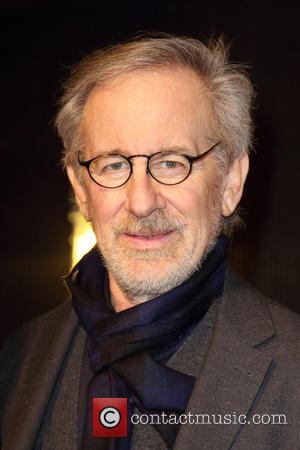 It was all looking so promising for Steven Spielberg's Lincoln. According to the bookmakers, everything was in the historical epic's favor to pick up the 'big four' on Oscar night. Spielberg would win Best Director, Daniel Day-Lewis will land Best Actor, Sally Field might even win Best Actress, and the movie will almost certainly win Best Picture. The big-budget movie scored strong reviews from critics, though somehow, Ben Affleck's Argo team have snatched the major awards away from its grasp.

Today would have been Abraham Lincoln's 204th birthday - a milestone that Warner Brothers probably assumed would be celebrated with Spielberg and co white-washing the Oscars. Not so. Instead, the Associated Press honored it by noting how "nap-worthy," the late President's recent biopic is.

"Yes, I fell asleep," confessed the 54-year-old marketing executive in Long Beach, Calif. "I only have two clear memories of the movie: a bunch of old white guys sitting around talking and Sally Field in a perpetual state of angst," goes one of the passages in the piece, before the writer adds, "The soliloquies started. That was something I didn't know about Lincoln, his tendency to give long-winded speeches at inappropriate times. The elderly lady next to me fell asleep and started snoring softly and before I knew it, I was nodding off, too."

The article - a popular read on the internet this morning - may not harm Lincoln's Oscar chances, though it certainly won't do it any favours, especially while Ben Affleck is being paraded around as Hollywood's new directorial darling.