Lincoln's Historical Accuracy The Main Focus Ahead of The Oscars 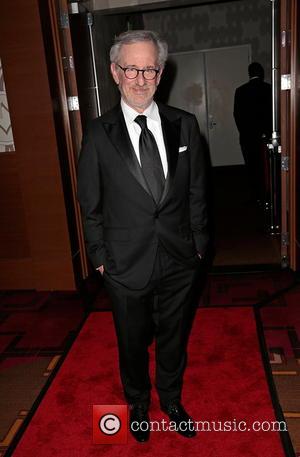 The historical accuracy of Lincoln – Steven Spielberg’s Oscar nominated political biopic – has been brought back to the fore by a fresh article in The New York Times.

"I’m a princess-and-the-pea on this issue, but I think Spielberg should refilm the scene or dub in 'Illinois' for 'Connecticut' before he sends out his DVDs and leaves students everywhere thinking the Nutmeg State is nutty," Maureen Dowd of the NYT wrote. She went on to talk about her pet peeve, which is “filmmakers who make up facts in stories about real people to add 'drama,' rather than just writing the real facts better. It makes viewers think that realism is just another style in art, so that no movie, no matter how realistic it looks, is believable."

Time is running out for Spielberg to adhere to Joe Courtney’s deadline. You see, Courtney, U.S. Representative for Connecticut's 2nd congressional district, was upset with what he perceived to be historical inaccuracies in Lincoln. “How could congressmen from Connecticut — a state that supported President Lincoln and lost thousands of her sons fighting against slavery on the Union side of the Civil War — have been on the wrong side of history?” he wrote. He then pleaded with Spielberg to address these problems before the Oscars, in which Lincoln is nominated for 12 awards, including best picture. He also requested that the scene be amended for DVD release.