The Dinos Are Back: 'Jurassic World' Will Hit Theatres June 2015

The fourth instalment of the 'Jurassic Park' franchise: 'Jurassic World,' will be release on 12 June 2015

Jurassic World will bring back dinosaurs to the big screen as the guys behind Jurassic Park have come back for a fourth time to release the exciting follow-up to 2001's Jurassic Park 3. The film has been given the official release date of June 12, 2015. 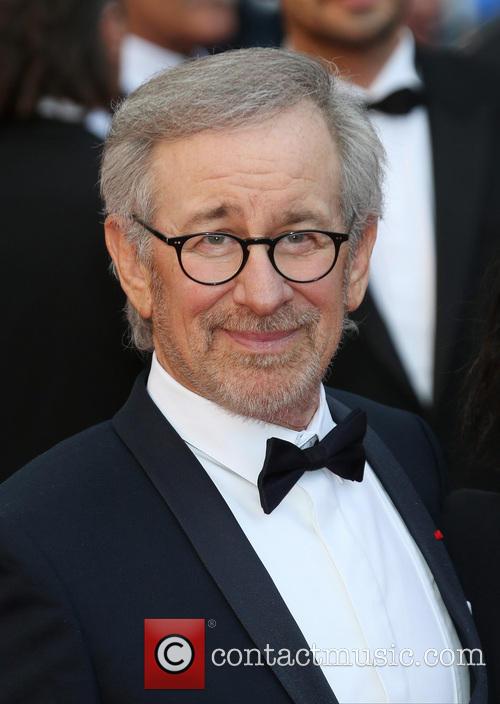 Steven Spielberg will be returning to produce the film

As the Hollywood Reporter initially reported, Steven Spielberg, who produced and directed the first two films of the dino-resurrecting film, will be returning to only produce this time, alongside Frank Marshall and Pat Crowley. Colin Trevorrow (Safety Not Guaranteed) has been handed the reins to direct and will be working from a script drafted by Derek Connolly and re-worked on by himself.

For those of you hoping that Jurassic World will be a full on spectacle then have no fear, because the film is also being shot in 3-D. 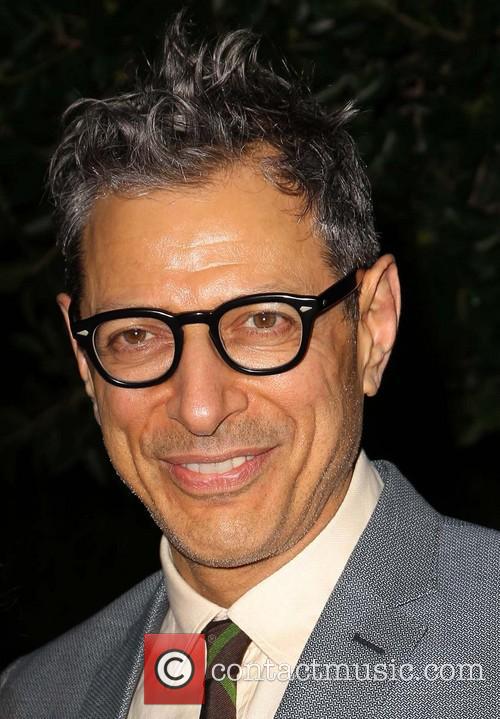 Jeff Goldblum may be interested in reviving his old role

No details on what the film could centre around yet, although a number of rumours have made their way online since the movie was first announced. One popular theory is that the film will be set in modern day Isla Nublar, where the original Jurassic Park was set, and the island has actually become an amusement park as originally intended. Bringing in millions of guests a year, everything seems to be going peachy for the re-animators, until things get bad. Other reports have stated that this was just from the original draft, which has been dramatically changed since Trevorrow joined the project, although it has since been confirmed that the movie will take place on the original island.

Filming for the fourth dino film was scheduled to begin in July 2013, lasting through until 2014, before post-production can be prepared. Original stars Richard Attenborough and Jeff Goldblum have been rumoured to be returning to their parts as John Hammond and Ian Malcolm once again, but nothing has been confirmed yet. We'll keep you updated as filming progresses. 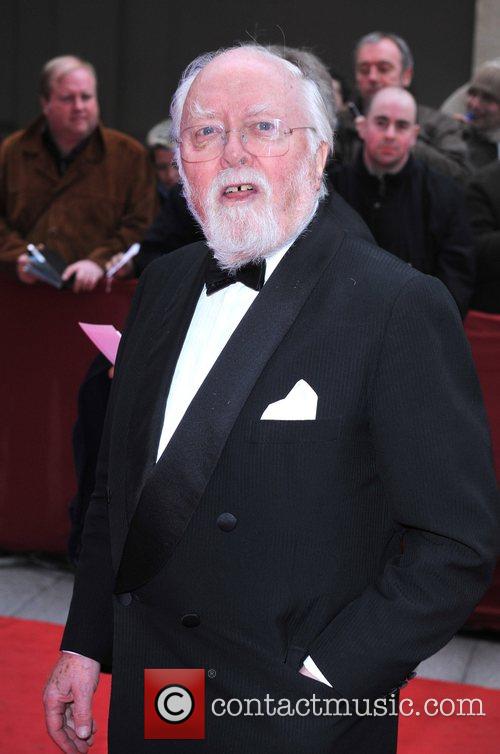