Composer John Williams Has Missed Out On The Chance To Score The Latest Steven Spielberg Movie, Making It The Veteran Director's First Film In 30 Years Without A Williams Soundtrack. 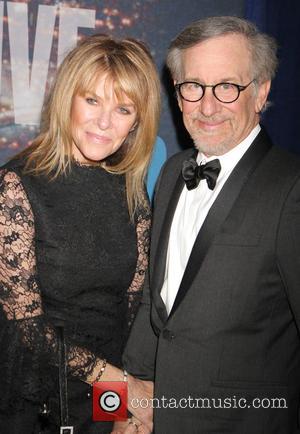 The star has scored the music for all of the iconic moviemaker's feature films bar 1985's The Color Purple, but he will not be involved in Bridge of Spies, which is due for release in October (15).

Bosses at Disney, which is distributing the spy thriller, explained that due to "a minor health issue, now corrected" Williams will not be composing for the movie.

The news comes after it was revealed Alexandre Desplat would take over from Williams to pen the music for the forthcoming Star Wars spin-off movie Star Wars: Rogue One, which will be the first movie in the franchise not to be scored by Williams.