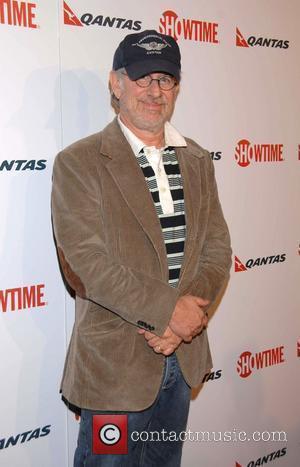 Author JG Ballard, who wrote Empire of the Sun, has died at the age of 78 after a long illness.

Margaret Hanbury, the novelist's agent, said it was "with great sadness" that Ballard had passed away this morning.

James Graham Ballard was born on November 15 1930 in Shanghai, and spent three years of his childhood interned in Lunghua Camp when the Japanese took over the city during World War II.

He used his experiences there for his best-known work, Empire of the Sun, which was turned into a film by Steven Spielberg.

After the war ended, he moved to Britain and became a full-time writer in the 1960s.

Many of JG Ballard's novels were controversial and his novel Crash, caused a stir when brought to the screen by David Cronenberg.

He was also a critic of consumerism, and his last three novels - Millennium People, Cocaine Nights and Super-Cannes  focused on the dangers of acquisition as an ideology.

"People resent the fact that the most moral decision in their lives is choosing what colour the next car will be," he said in an interview. "All we've got left is our own psychopathology. It's the only freedom we have  that's a dangerous state of affairs."