Is James Cromwell playing 'The BFG'?

Oscar nominees Liam Neeson and James Cromwell are the early favourites to land the lead role in Steven Spielberg's The BFG. Towering Hollywood star Neeson is available at 6/1 with Paddy Power, while Cromwell - a character actor of the highest quality - is the frontrunner at 2/1. 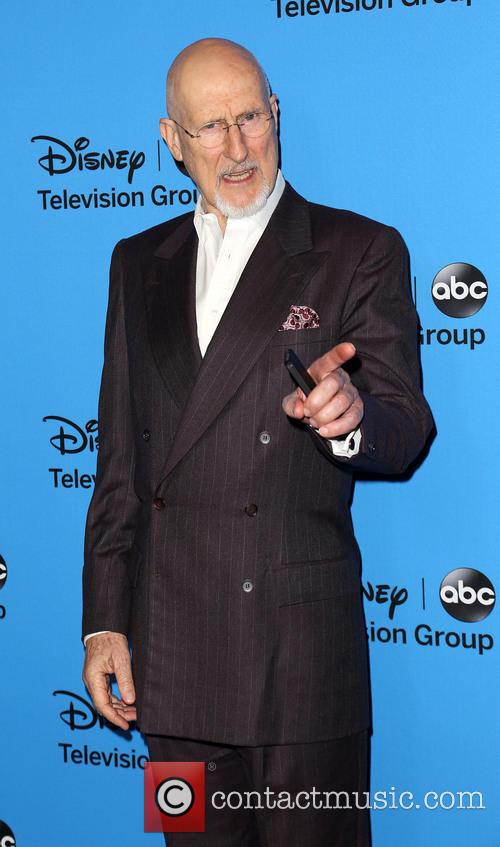 Will James Cromwell Play The BFG?

Elsewhere, the UK's very own Stephen Merchant is in with a shout at 10/1, while Britain's Got Talent judge David Walliams is at 20/1. David Hasselhoff could resurrect his acting career and is a 50/1 shot - which would be ridiculous - while Premier League football Peter Crouch is 250/1.

A spokesperson for Paddy Power said, "To do this classic children's story justice the casting will have to be spot on, and it looks like Spielberg has a lot of options to choose from - but the odds are saying Cromwell has it in the bag".

First published in 1982, Roald Dahl's book tells the story of an orphaned girl named Sophie who is befriended one night by a kindly giant. According to Dahl's Literary Estate, the movie will be released in 2016 to coincide with the 100th anniversary of the author's birth.

James Cromwell on why he was 'relieved' he didn't win Best Supporting actor in 1995:


"We are delighted that Steven Spielberg will bring his inventive genius to directing the story of The BFG," it said in a statement.

"The BFG has enchanted families and their children for more than three decades," said Spielberg in a statement posted on the Roald Dahl website.

"We are honoured that the Roald Dahl estate has entrusted us with this classic story."

Frank Marshall will produce the film, while Michael Siegel and John Madden will serve as its executive producers.

The full list of odds for actors to play the BFG are as followed: