Is This The End? Spielberg And Lucas Predict The Coming Apocalypse For The Film Industry As We Know It

New schedules, failing productions and ticket prices off the charts. This is madness! 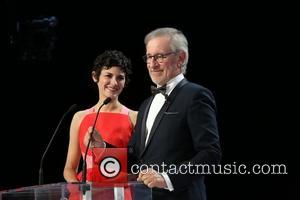 Steven Spielberg made dark and ominous predictions about the future of the film industry recently. The influential director sees ticket prices spiraling out of control, while a number of big-budget productions end up as box office flops – the picture isn’t pretty for consumers or producers. "You're gonna have to pay $25 for the next Iron Man, you're probably only going to have to pay $7 to see Lincoln," Spielberg painted a bleak picture during his talk at the University of Southern California’s School of Dramatic arts this Wednesday, quoted by The Hollywood Reporter.

George Lucas echoed his predictions to some extent, suggesting that a change in the exhibition model might be on the way, wherein it would morph into a Broadway-like schedule. This would mean fewer movies on the bill at any given time, films staying in theatres for around a year and, worst of all, a dramatic increase in ticket prices. Lucas and Spielberg told USC students that they are learning about the industry at an extraordinary time of upheaval, where even proven talents find it difficult to get movies into theaters. Judging from recent events and the boom of web video, crowd-funded productions and online distribution, it isn’t difficult to see why the famed directors would think so.

"Some ideas from young filmmakers "are too fringe-y for the movies," Spielberg said. "That's the big danger, and there's eventually going to be an implosion — or a big meltdown. There's going to be an implosion where three or four or maybe even a half-dozen megabudget movies are going to go crashing into the ground, and that's going to change the paradigm." Whether the film industry will adapt to the change – Spielberg and Lucas don’t seem to think it will – still remains to be seen. 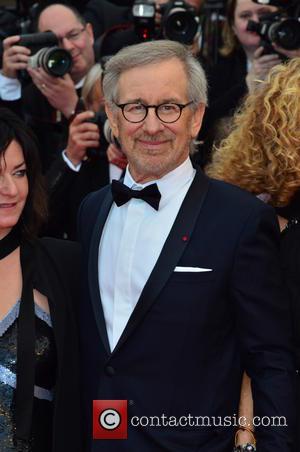 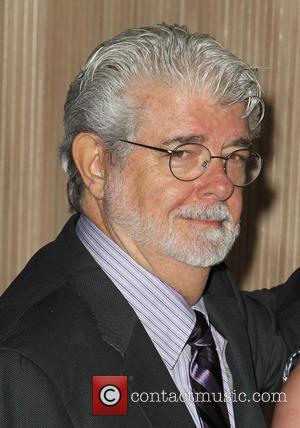 The two giants of film don't have high hopes for the industry.