DreamWorks Studios 'to split from Disney'

The movie studio of award-winning filmmaker Steven Spielberg, DreamWorks Studios, is reportedly set to end its distribution partnership with Disney in 2016. 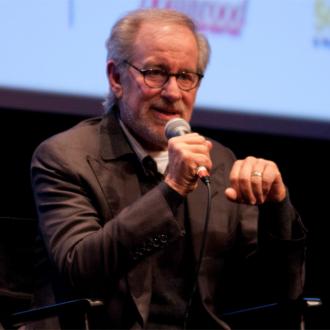 The studio of the award-winning filmmaker currently distributes and markets its movies through The Walt Disney Company, but this set-up will stop in August 2016.

DreamWorks is likely to do a deal with Universal rather than Disney, according to Variety.

Disney has distributed DreamWorks' productions since 2009 and it's thought Spielberg's adaptation of Roald Dahl's 'The BFG' - which is set for release in July 2016 - will be the final film to be released under the deal.

Previewing the movie, Dan Fellman, Warner Bros.' President of Domestic Distribution, previously said: ''Any film from Steven Spielberg is an event film, so it felt right to date this thrilling new project from one of our greatest filmmakers for the holiday season.''