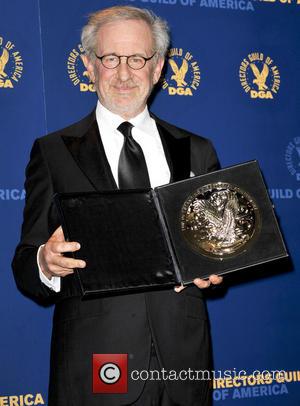 Lincoln is looking like the hotest cinema ticket in town in the run up to the Oscars, but one eagle eyed congressman has pointed out a few glaring errors that to him makes the Civil War epic far from a forgone award-winning conclusion.

According to a Yahoo News report, Connecticut's Democratic congressman Joe Courtney went to see Steven Spielberg's hugely acclaimed presidential biopic when he noticed something that few else have spotted. In a scene where two Congressmen from his state voted against the 13th Amendment, Courtney says that as far as he knows this is a moment in history that had never happened, because Connecticut was a firm believer in Lincoln and his politics.

With the nagging feeling in his head that said he was right, Courtney researched the scene when he got home and all but confirmed what he believed to be true. So dissatisfied with Spielberg's error, the congressman then sent a letter to the director outlining his disbelief towards the mistake. The letter reads: "How could congressmen from Connecticut — a state that supported President Lincoln and lost thousands of her sons fighting against slavery on the Union side of the Civil War — have been on the wrong side of history?"

We're not entirely sure what this will mean for the film or whether it will affect it's chances in the run up to the Academy Awards (except Daniel Day-Lewis' chances of course, he will definitely win), but Courtney has issued a plea with Spielberg asking that the error be removed or altered before it is released on DVD.