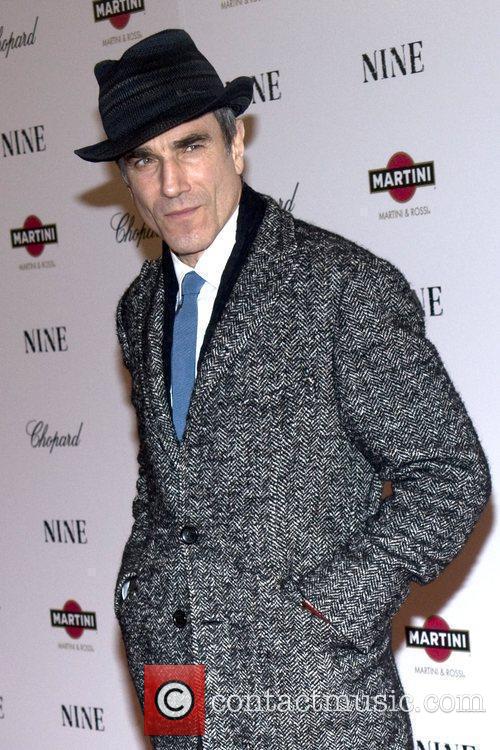 Steven Spielberg's civil war drama Lincoln leads this year's BAFTA nominations with 10 nods, including best film and best actor, for its lead star Daniel Day-Lewis. Surprisingly, director Steven Spielberg missed out on a nomination for his work behind the camera, though Sally Field scored a nomination for Best Actress. Speaking to the BBC's Lizo Mzimba at the announcement, film critic Mark Kermode said: "As far as Lincoln was concerned, all the attention was on Daniel Day-Lewis.Whatever anybody thinks about the film - and the critics have been somewhat divided, everybody thought his performance was captivating and completely believable."

Bookmakers Paddy Power has been quick off the mark with their odds for the British film awards, installing Lincoln as the 8/13 favourite to win Best Picture. Spielberg's movie is rightly heading the market, and is fancied to win the same award at the Golden Globes and the Oscars. Les Miserables is available at 7/2, while Ben Affleck's Argo is at 5/1, as is Kathryn Bigelow's Osama Bin Laden manhunt movie Zero Dark Thirty. Ang Lee's magical 3-D film Life of Pi is the rank outsider at 16/1. So where's our money going for this one? Though everything points towards Lincoln, Zero Dark Thirty seems too big at 5/1.

The bookmakers see things a little more straightforward for Best British Film, with Tom Hooper's Les Miserables the huge 2/7 favourite. Yes, that's right, place £7 and you'll get £2 back (plus your stake). Better value can be found with Sam Mendes' Skyfall at 7/2. Daniel Craig's third outing as 007 is now the most successful British movie of all time - shouldn't it be rewarded with a BAFTA? (and was Les Mis really that good?) Longshots can be found with the well-received Seven Psychopaths at 10/1, The Best Exotic Marigold Hotel at 12/1 and Anna Karenina at 12/1.

With Steven Spielberg oddly out of the race, the Best Director category appears to be a two-horse race between Affleck for Argo and Bigelow for Zero Dark Thirty. It's strange that the former movie appears to have fallen off the radar in recent weeks, though its director still heads the market for the Baftas, Oscars and Globes. You're probably best sticking your money on him at 10/11, or perhaps taking a punt on Bigelow at even money. Ang Lee is available at 8/1, while Michael Haneke is 16/1 for his Palme d'Or winner Amour. Quentin Tarantino is the 16/1 outsider for the superb Django Unchained. But they're not going to win.

It's a similar story in the Best Actor category, although it's just a one-horse race. Daniel Day-Lewis will win the BAFTA, the Golden Globe and the Oscar for his portrayal of Abraham Lincoln and there's very little else to be said. He's probably very good value at 4/11. Re-mortgage your house and stick all the cash on the multiple Oscar winner to bag another one. Actually, don't do that. Remember when Roberto Benigni beat Tom Hanks to Best Actor? Elsewhere, Joaquin Phoenix is at 4/1 for his excellent turn in The Master, while Hugh Jackman is 7/1 for Les Miserables.

The Best Actress category is headed by Jennifer Lawrence for her performance in David O'Russell's Silver Linings Playbook, though she faces stiff competition from Jessica Chastian. We'd take the latter at 15/8. Emmanuelle Riva is available at 8/1 for Amour, as is Marion Cotillard for Rust and Bone. The French actress is almost the forgotten woman of this year's awards season after early support. Perhaps she'll score an Oscar nomination?