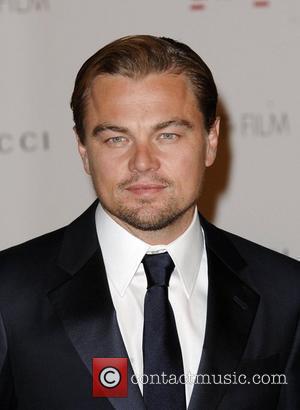 A man who was arrested for impersonating an air pilot has said that he was inspired to do it after seeing the Steven Spielberg film Catch Me If You Can. The unnamed Italian man, who was going by the name Andrea Sirlo, had managed to sneak onto the cockpit of at least one jet by posing as a pilot, according to the Daily Telegraph. At the time of his eventual arrest in Turin airport, police reported that he was wearing a homemade pilot's uniform and possessed forged ID cards.

He reportedly claimed "I saw that film and I wanted to be like Frank Abagnale [the main character from the film]." In Catch Me If You Can, the main role is played by a suave Leonardo Di Caprio who starts forging cheques when his family lose all their money. After eluding the FBI for years, he gradually becomes disillusioned with a solitary life where he constantly has to remain on the run. You've got to admire "Sirlo's" chutzpah in a way, the man apparently had the gall to share the details of his flights with 400 friends on Facebook, including imaginary flight attendants.

Police had been chasing the man for months, leading to suspicion that he'd been on more than one flight. But he insisted "I flew free on only one flight. On that occasion they invited me into the cockpit as third pilot."