Steven Soderbergh has uploaded a black and white, largely silent version of 'Indiana Jones: Raiders of the Lost Ark' to his website.

It's nice to know that Steven Soderbergh isn't just spending his retirement sitting around watching Sex, Lies and Videotape or Out of Sight on DVD. The acclaimed director surprised fans on Tuesday (September 23) with a website post that included a recut version of Steven Spielberg's Indiana Jones: Raiders of the Lost Ark, turning it into a black-and-white silent movie to highlight the important of staging in cinema. 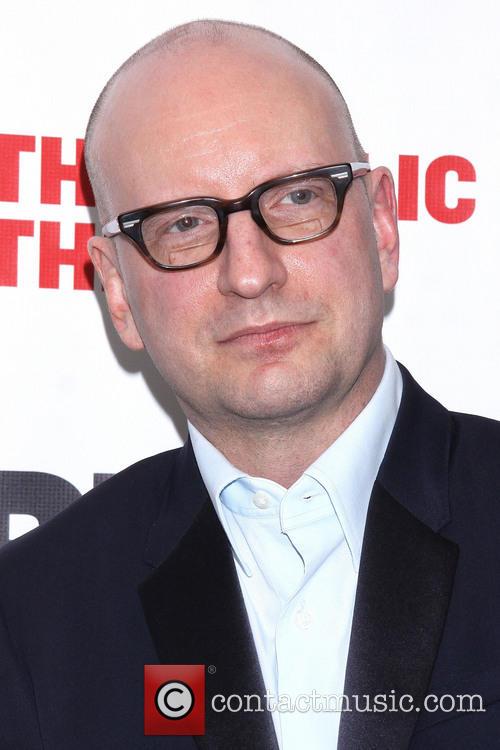 Noting that it was a project for "educational purposes only", Soderbergh said: "I operate under the theory a movie should work with the sound off, and under that theory, staging becomes paramount." In some segments, the director replaces the sound with sounds lifted from Trent Reznor and Atticus Ross's compositions for The Social Network.

More: Why Steven Soderbergh's final movie was probably his best

Soderbergh said that Spielberg "forgot more about staging by the time he made his first feature than I know to this day (for example, no matter how fast the cuts come, you always know exactly where you are-that's high level visual math shit)."

As expected, the movie works incredibly well without sound. We still feel the tension and drama and never lose sense of the plot.

Soderbergh has recut other Hollywood movies and uploaded them to his site to teach filming techniques. Among the films is a spliced version of Alfred Hitchcock's Psycho with Gus Van Sant's shot-for-shot remake. He also made a 108 minute cut of Heaven's Gate.

The director's TV miniseries The Knick, with Clive Owen, is currently showing on US network Cinemax. 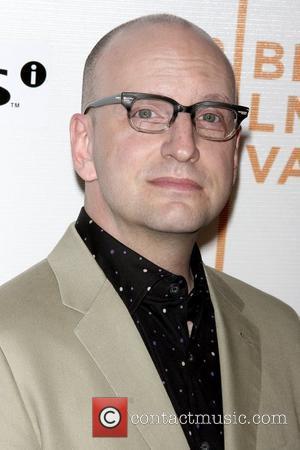