The actor was thanked by US politicians for making many of the meetings happen in the first place.

Steven Seagal was visiting Russia last week, not for a holiday or for a film shoot, but to work with United States delegates who were visiting the country to investigate further April's Boston marathon bombing. The action star has built up friendships with a number of high-ranking Russian officials and used his connections to help out his own country as they further investigate bombing suspect Tamerlan Tsarnaev.

Tsarnaev had spend six months visiting the South Russian province of Dagestan last year, and Seagal had set up the meeting between US and Russian officials to check if there was any kind of intelligence failure in the lead-up to the bombing and to potentially find any new information about the suspect. Although the move was altogether a failure, offering no new insight into the attack or any of the suspects, visiting delegate Rep. Dana Rohrabacher said the help of Seagal made the whole thing possible in the first place.

Rohrabacher admitted to the press upon their return that he and Seagal had known each other for some time and had regularly talked about "thwarting radical Islamic terrorism," with the politician adding that Seagal's influence had been vital in setting up certain meetings, including the meeting with Deputy Prime Minister Dmitri Rogozin. He said, "I don't know if he would have been available to us without Steven actually suggesting that he do that. We are very pleased that he opened up some doors for us so we could have some very high level discussions."

The assistance provided by Seagal goes some way towards explaining his own political ambitions, with the actor and Reserve Deputy Chief Sherif of Jefferson Parish recently having his plans to run for office revealed to the press by lobbyist Ryan Branaugh earleir this year. The actor tried to run for the Republican candidate for the California Senate in the early nineties before dropping out of the race when he caught wind of Michael Huffington's multi-million dollar campaign for the Republican seat. With his latest move, could Seagal be hinting at another potential run for office. 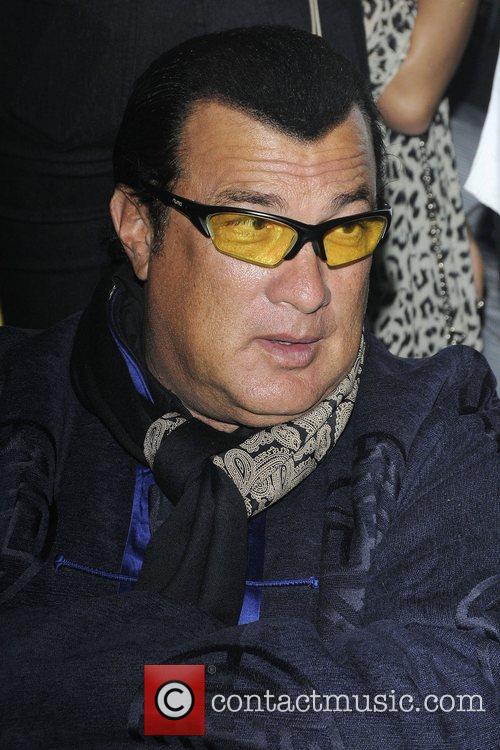 Seagal made many of the meetings happen 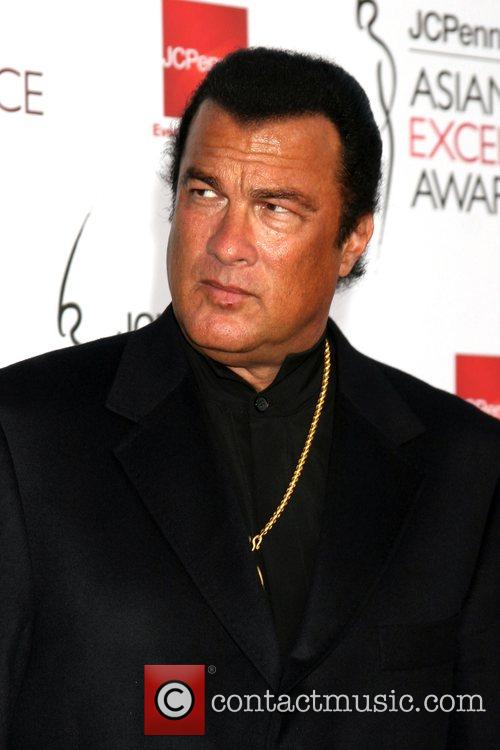 Could you see this man in political office?