Although Steven Moffat and his 'Sherlock' co-creator Mark Gatiss have yet to start writing the fourth series of the hit BBC show, Moffat promises there will be "emotional upheaval" in the upcoming series.

Steven Moffat, in a recent interview, has revealed some details of the upcoming fourth season of Sherlock. Although neither Moffat nor his co-creator Mark Gatiss have started writing the series, Moffat promised Sherlock series four will be "enjoyable and fun" but also include "emotional upheaval". 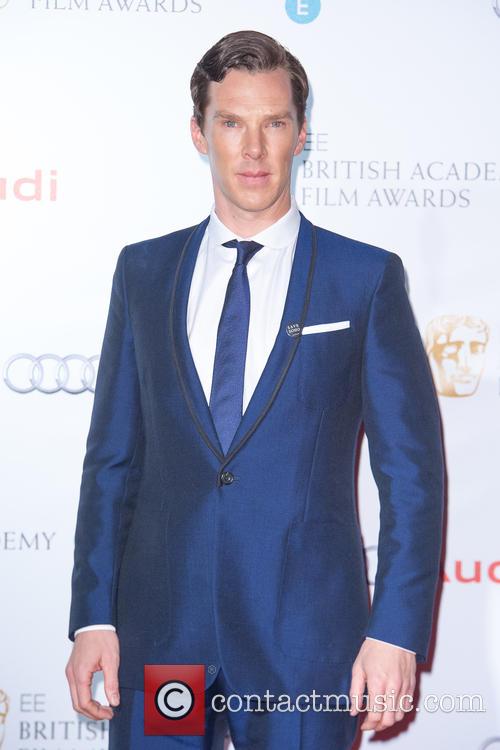 Moffat promised the series will raise and answer a number of questions even the most obsessive Sherlock fans have yet to ask. Moffat claimed it wasn't that he and Gatiss were "being clever" but there are different things fans pick up on which the creators had not intended on being significant.

A large portion of Moffat's discussion centred on the importance of the actors in ensuring the show's success and continued fan following. Moffat explained how the Sherlock budget is relatively modest, comparatively with their popularity. As Moffat pointed out, the show's stars Benedict Cumberbatch and Martin Freeman "don't need the money".  In fact, the reason why Benedict Cumberbatch and Martin Freeman, who have become huge stars as a result of the show, keep returning to their roles is because Sherlock presents a challenge.

Benedict Cumberbatch [L] and Martin Freeman [R] as Holmes and Watson in Sherlock.

"The reason we still have Benedict and Martin is we still give them acting challenges. Otherwise they wouldn't come and play with us," Moffat said in the interview. "They don't need the money. What we give them in terms of money isn't something they'd regard as a significant fee anymore. We're making this in a shed in Wales. We think really carefully about giving them something to play because they're both amazing actors."

As for those fans complaining they need more episodes?

Moffat claimed the reason for the limited run of Sherlock series is largely due to the actors. Moffat explained how "Benedict and Martin are never going to agree for the rest of their lives to do any series for runs of six or 12. They don't need the money and they want a bigger variety of jobs." Furthermore, Moffat believes fans are getting "a longer-lasting, richer experience the way we're making it."

Moffat was interviewed by EW. 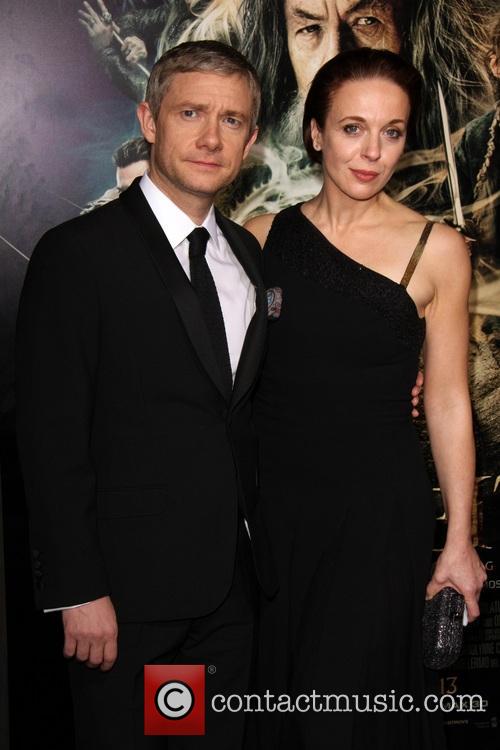 Martin Freeman and his wife Amanda Abbington star together in Sherlock as Watson and Mary.