The ‘Sherlock’ creator says the BBC made the right decision in letting the ‘GBBO’ go.

‘Sherlock’ and ‘Doctor Who’ showrunner Steven Moffat has praised the BBC for refusing to pay the reported £25 million demanded by production company Love Productions to keep the ‘Great British Bake Off’ on their channel. Last week it was announced the show will be moving to Channel 4 next year, angering fans and resulting in hosts Sue Perkins and Mel Giedroyc quitting. 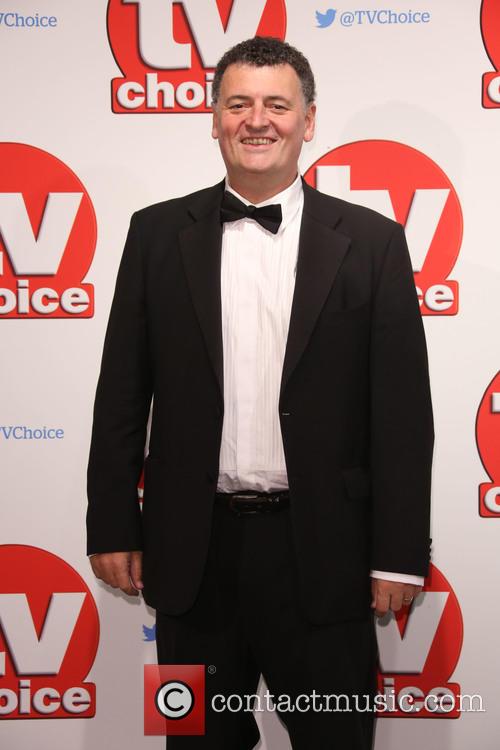 Speaking at the Emmy awards Moffat said he’s had offers from other broadcasters to take ‘Sherlock’ but he's always refused them. "We have had offers, that's not what it's about. It should never be about that,” he told the Press Association. “I think the BBC was quite right not to reward greed. It's wrong.”

Moffat also referenced the ‘Bake Off’ situation while accepting the Outstanding Television Movie award for ‘Sherlock The Abominable Bride’. "Thank you to the BBC who we love above all bakery. British people will get that,” he said.

More: Mel Giedroyc And Sue Perkins Will NOT Follow 'The Great British Bake Off' To Channel 4

Last week it was announced that the ‘Great British Bake Off’ was moving to Channel 4 after the BBC had failed to reach a deal with Love Productions. After the announcement was made hosts Sue Perkins and Mel Giedroyc confirmed they would not be returning for the next series. Judges Mary Berry and Paul Hollywood are yet to confirm if they’ll be following the show to Channel 4.