Peter Capaldi's version of The Doctor comes to an end on Christmas Day.

An exciting new regeneration is heading the way of 'Doctor Who' fans, as Jodie Whittaker becomes the first female-bodied version of the alien Doctor. Whilst a small but vocal minority of the show's fan base are against the character being played by a woman, the move made was one celebrated by millions across the world. It certainly seems like a step in the right direction for one of the planet's biggest sci-fi franchises. 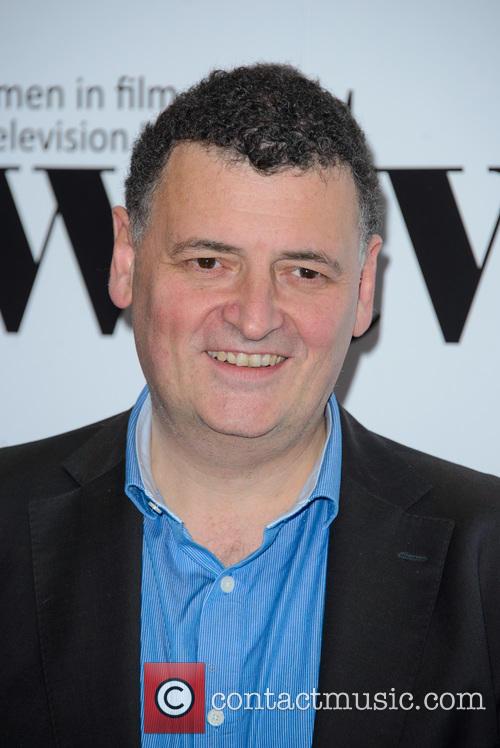 Planned along with the passing of the reins from current showrunner Steven Moffat to incoming showrunner Chris Chibnall, the move is one made by the latter rather than Moffat deciding to bring in a woman before he left. Bringing a female to the front of the series was something Moffat had mulled over, but now he's told why he didn't put anything in place.

Speaking with Radio Times, the showrunner explained: "We could have replaced Matt Smith with a woman, given that his Doctor was more sexless and less of a lad, but then I got obsessed with seeing Peter in the Tardis.

"This isn’t a show exclusively for progressive liberals; this is also for people who voted Brexit. That’s not me politically at all – but we have to keep everyone on board."

The response is a bit of an odd one. Moffat is at risk of offending a large portion of his fan base with his comments, suggesting those who watch 'Doctor Who' and who voted Brexit aren't "progressive". He's right in that the series should be one for everybody, but in making the comparisons to Brexit voters being only those who remain in the 'right wing' of politics is a dangerous thing to do.

With these comments now out in the public, it's probably a good thing for the show that Moffat is an outgoing showrunner, rather than somebody who will be sticking around.

As for Whittaker's debut, we can't wait to see what the stellar actress brings to the role.

More: Here's Why Reports Are Saying Doctor Who Will Be Bisexual

'Doctor Who' returns for its Christmas Special episode on Christmas Day (December 25) before returning for a full new series at some point in 2018 on BBC One.