Moffat addressed the backlash directed against the new Doctor's assistant Pearl Mackie after she announced her character would be gay.

‘Doctor Who’ writer Steven Moffat has dismissed the controversy that greeted the recent news that the Timelord’s assistant will be a gay woman as “nonsense”, saying that the move was the “minimal level of representation” that TV should be making.

Cast newcomer Pearl Mackie, who is to play Bill Potts in the tenth series of the revived BBC sci-fi favourite later this month on April 15th, revealed earlier this week that her character will be the Doctor’s first openly gay companion.

However, addressing the backlash, the Guardian reports on Wednesday (April 5th) that he doesn’t understand “all the fuss” that was made after Mackie’s announcement. 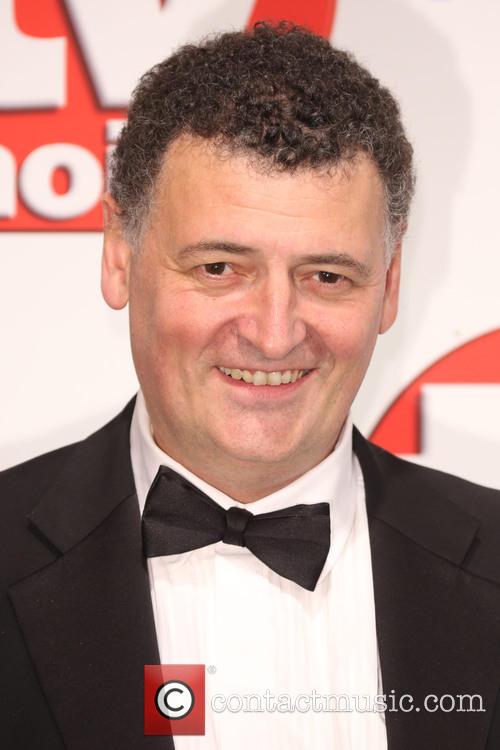 'Doctor Who' writer Steven Moffat in 2015

“In a way there shouldn’t be any,” the showrunner said. “Just to be clear, we are not expecting any kind of round of applause or pat in the back for that. That is the minimal level of representation we should have on television and the correct response would be: ‘What took you so long?’ not ‘We’re so great.’”

“It is important we don’t make a big fuss about it in a show that communicates directly with children,” he added. “You don’t want young kids who regard themselves as boring and normal and happen to fancy their own gender to feel as if they’re some kind of special case. That’s frightening.”

The upcoming series will the last one that Moffat writes for the BBC, and also the last to feature Peter Capaldi as the Doctor. The likes of Kris Marshall, Phoebe Waller-Bridge and Tilda Swinton have been tipped to be his successor.

Triggering the backlash, Mackie had said last week about her ‘Doctor Who’ character: “It shouldn’t be a big deal in the 21st century. It’s about time, isn’t it? That representation is important, especially on a mainstream show. It’s important to say people are gay, people are black – there are also aliens in the world, so watch out for them.”

“I remember watching TV as a young, mixed-race girl, not seeing many people who looked like me, so I think being able to visually recognise yourself on screen is important,” she said, remembering television was she was growing up.

More: Steven Moffat assures fans that series four is not the end for ‘Sherlock’