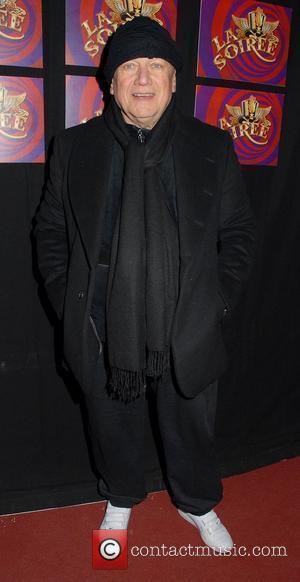 Actor Steven Berkoff has joined his one-time James Bond nemesis Sir Roger Moore in a campaign aimed at banning the sale of foie gras in London.
The revered British thespian was part of a recent protest outside top store Fortnum & Mason, where activists were hoping to prompt bosses to end the sale of the pate produced from force-feeding ducks.
Fellow top stores Harrods and Harvey Nichols have already ceased the sale of the product following a storm of protest and Moore has long been campaigning to force Fortnum & Mason bosses to do the same.
Now, it seems he has been joined by Berkoff, who played the villain opposite Moore in Octopussy. 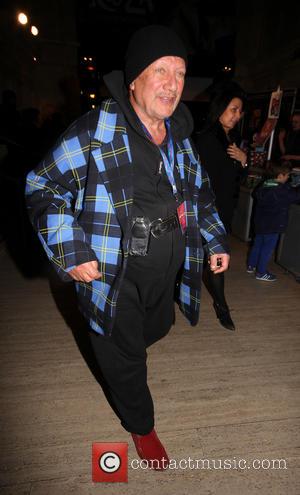