By Holly Williams in Lifestyle / Showbiz on 13 February 2015

The musician died on Thursday while away in Egypt.

Tributes are pouring in from fans and admirers following the death of Visage frontman Steve Strange, who died suddenly on Thursday (February 12th 2015) at the age of 55 while overseas in Egypt.

The 80s icon suffered a heart attack while away in Sharm el-Sheikh, Egypt, and though he was quickly rushed to a nearby hospital, it was confirmed that he had regretfully passed away later on in the day. It wasn't the first time he had experienced health issues recently though, having previously been hospitalised in Wales following breathing difficulties back in December 2014. 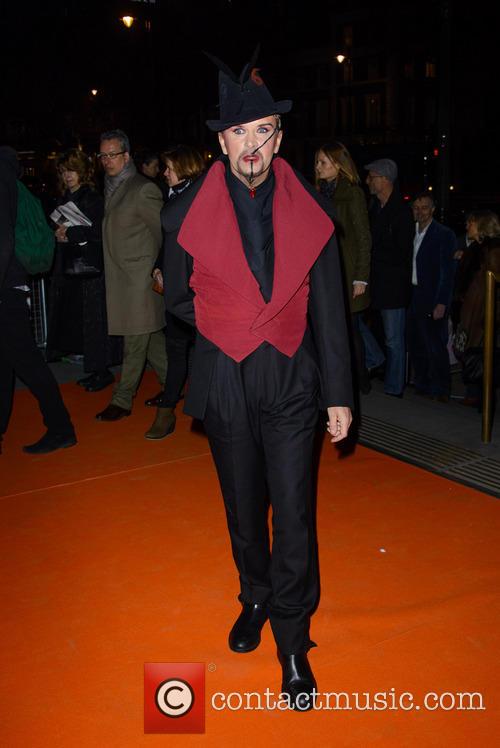 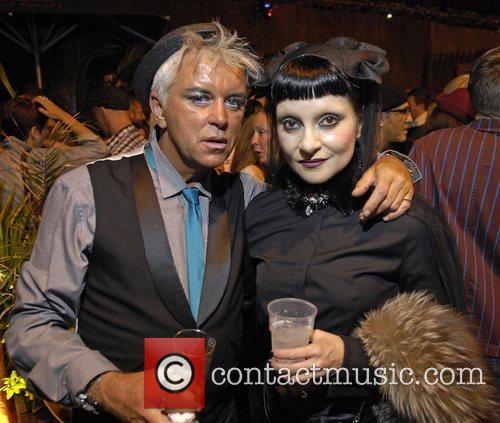