After 12 Years a Slave's Oscars success on Sunday, the movie could well emerge as not only one of the films of the year but of the decade thanks to its all-star team of cast and crew. Steve McQueen's slavery drama was one of the most talked-about films of the pre-Oscars season and capitalised on this attention with a triumphant Best Picture win on Sunday. 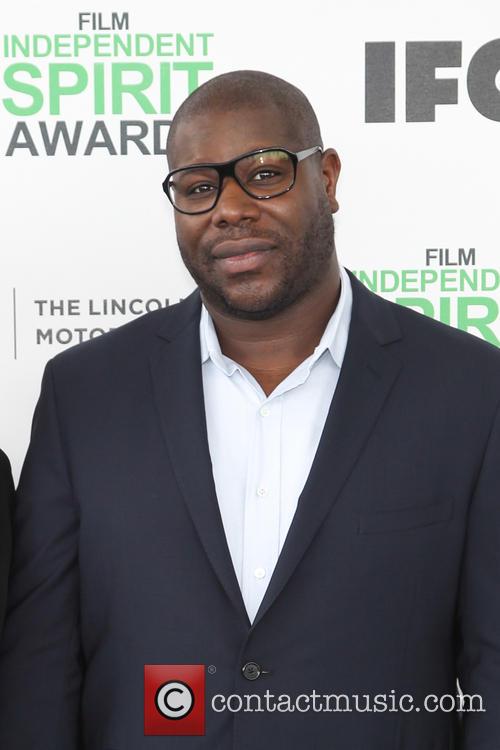 It's practically a sure fact that the film will long be long cherished as a vital visual textbook into one of American history's darkest chapters, but only time will tell whether the film is remembered for a particularly bitter feud at the film production's highest level. The British director is said to have fallen out with screenwriter John Ridley, the writer who adapted Solomon Northup's memoir for screen.

Claiming that he "had a hand in shaping" the scipt, McQueen reportedly requested that he share Ridley's writing credit in the movie but the writer denied him his wish. The filmmaker even appealed to Fox Searchlight to have Ridley's decision overturned but the distribution company sided with the writer. Ridley has denied that there was any hangover from the tiff present at the Academy Awards but the actions of both parties were undeniably frosty as they collected their respective awards. 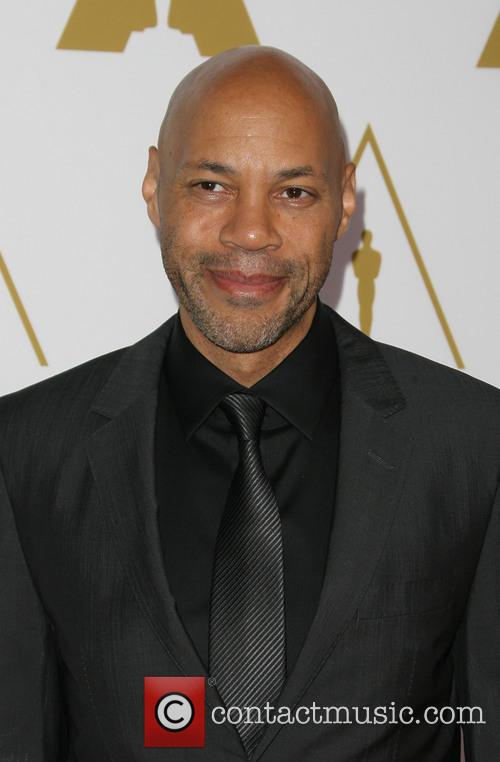 John Ridley Denied Any Feuding With McQueen, But The Oscars Frost Was Evident.

Rather than put their past dispute behind them, both men appeared to blank each other, even in their acceptance speeches. Ridley failed to acknowledge McQueen onstage when collecting his Best Adapted Screenplay prize but equally his was not one of the names the director rattled off picking up his Best Picture honour. When Ridley headed to collect his award, the camera cut to McQueen who was stiffly clapping with a serious expression on his face.

The trend of acceptance speech omission was also prominent at the BAFTAs where McQueen mysteriously forgot to thank one of the key figures responsible for shaping the plot of his movie. Additionally, McQueen apparently insisted that Ridley be sat at different tables at awards shows, and going as far as to bar people from talking to the writer. According to The Wrap, it took producer Brad Pitt to step in as a mediator just to make the men be civil to each other. 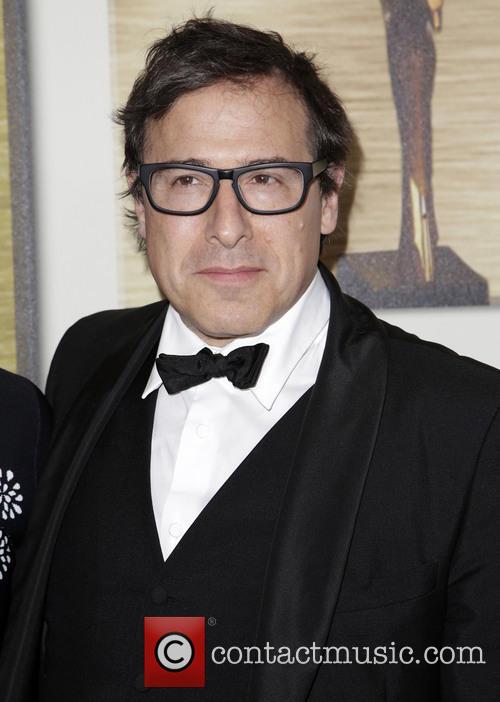 David O Russell Clashed With Ridley In 1999 Over The 'Three Kings' Script.

McQueen vowed to keep the matter quiet at the year's biggest movie awards, in order to avoid tarnishing the film's chances, but the awkward and stony atmosphere between him and Ridley was clear for all to see. Such outwardly catty behaviour is generally avoided at such celebrations but this unfortunate situation isn't even the first to involve Ridley in a quarrel over writing credits. He and David O Russell reportedly fell out in 1999 over the crediting of war satire film Three Kings.

Russell is said to have sparked a fight with Ridley after he heavily re-wrote Ridley's original script, leaving the Oscar-winner with only a 'story by' credit. For years, Ridley maintained that he had been done wrong by Russell, saying, "I never heard a word while he was shooting the movie. Never saw any of the script changes. And then finally, a year later, I get a copy of the script, and my name isn't even on it."

This particular feud seems to have been put in the past though, as evidenced by the hug Ridley gave the American Hustle, Oscar-nominated director on his way up to collect his trophy. For some, this may signal that the harsh feelings between the pair have thawed or at least have been put aside for one joyous evening of film. However, for others, Ridley's pointedly televised embrace of Russell may be a manipulative dig at McQueen and a sign that his sights are set on a new war.