The '12 Years A Slave' director was heckled by a critic who should have known better.

Steve McQueen was the subject of some pretty ugly heckling at last night; New York Film Critics Circle Awards where a critic shouted insults at the director. As a critic, whether you like someone's work or not should be confined to your review but one man decided to step out of line and make things personal. 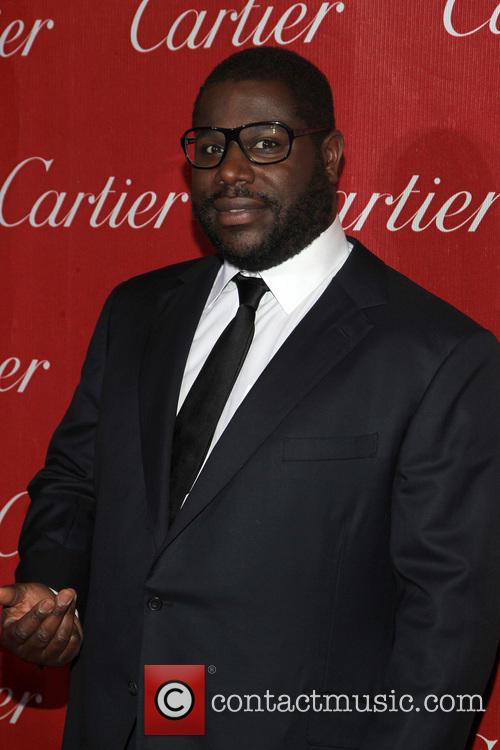 Steve McQueen Was The Victim Of Some Petty Heckling At An Awards Show Last Night.

However, Armond White, a New York critic, hated McQueen's latest movie, 12 Years A Slave, so much that he couldn't resist spewing a little hatred as the director took to the stage to collect his 'Best Director' award. "You're an embarrassing doorman and garbage man. F*** you. Kiss my ass," yelled White, according to Variety. 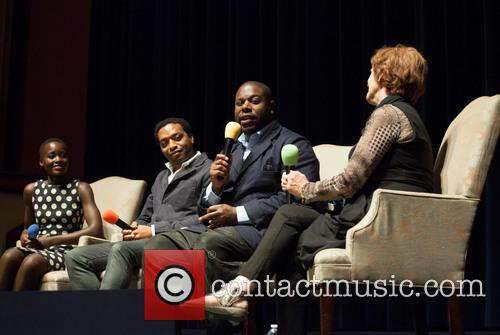 McQueen Did Not Respond To White's Heckling.

White, an African American, then sarcastically hissed "pu-lease" when McQueen thanked the critics group for the award. Luckily, McQueen didn't deign to respond to his heckler who wrote a poisonous review of 12 Years in October, calling it "the most unpleasant American movie since William Friedkin's1973 The Exorcist."

12 Years presents an unrelenting look at one of the darkest periods of American history through the eyes of a man who is kidnapped and sold into a brutal life of slavery. 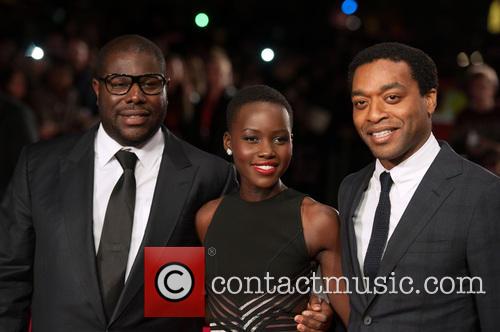 The movie, which stars Chiwetel Ejiofor, Paul Dano, Michael Fassbender and Brad Pitt, has been lauded by many critics as a masterpiece and after garnering a slew of awards and nominations, looks set to hit the bull's-eye where the rapidly approaching Academy Awards are concerned.

12 Years A Slave will be released on the 10th January in the UK.