The '12 Years A Slave' director will receive the accolade at the London Film Festival in October.

Steve McQueen is to become the youngest director to receive the British Film Institute's highest honour, the BFI Fellowship. The 46-year-old is already the only person to have won both the best picture Oscar and the Turner Prize and says he is “honoured” to receive the accolade from the BFI. 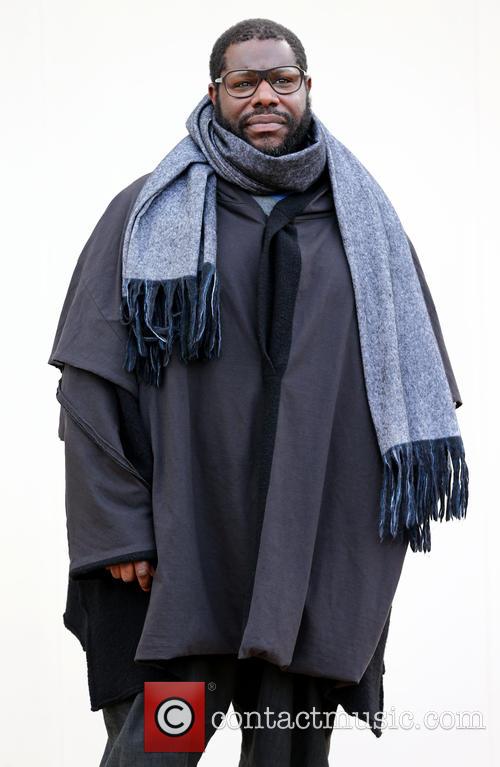 Steve McQueen is to be honoured with the BFI Fellowship

McQueen will accept his fellowship at the the London Film Festival on October 14th, less than a week after his 47th birthday. Directors who have previously been honoured include, David Lean, Ken Loach, Danny Boyle and Tim Burton.

"I first walked into the BFI library and cinema 28 years ago," McQueen said in a statement. "To think that I will now be a fellow and honorary member, with such a distinguished list of people, is mind-blowing. I'm humbly honoured.”

BFI chairman Josh Berger added: "As winner of both the Turner Prize and an Academy Award, Steve is pre-eminent in the world of film and the moving image. He is one of the most influential and important British artists of the past 25 years.

“His work, both short and long-form, has consistently explored the endurance of humanity - even when it is confronted by inhumane cruelty - with a poetry and visual style that he has made his own.”

McQueen began his career as a video artist and in 1999 he beat Tracey Emin to win the Turner Prize. He then moved into feature films, beginning with Hunger, which won him a BAFTA for Outstanding Debut by a British Writer, Director or Producer in 2008.

Next he directed drama Shame, which also starred Michael Fassbender and was nominated for Best Film at the 2011 BAFTAs. In 2013 his film 12 Years A Slave won the Academy Award for Best Picture as well as the Best Director BAFTA for McQueen.