Steve McQueen Keith Moon The Who 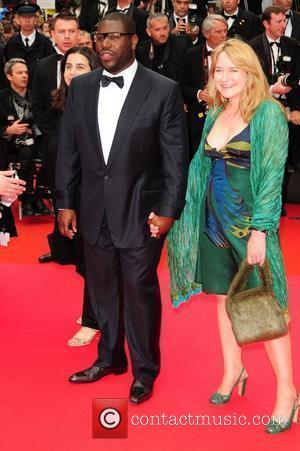 Late actor Steve McQueen frequently clashed with his neighbour Keith Moon, and once fired a shot into The Who drummer's bathroom to settle a feud. Screen legend MCQueen lived in a Malibu, California beach home next door to the wild rocker, and the pair argued furiously, recalls MCQueen's widow BARBARA in her memoirs STEVE MCQUEEN: THE LAST MILE. She writes, "Keith's bathroom light shone directly into our bedroom and kept Steve awake at night. Steve repeatedly asked Keith to turn it off. After the fifth time, Steve just grabbed a shotgun, blew out the light and went back to bed. "We never heard another word from Keith Moon."