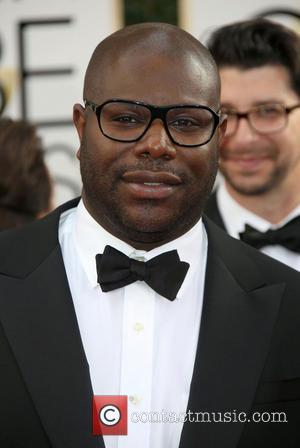 The outspoken journalist who allegedly heckled 12 Years A Slave director Steve McQueen at the New York Film Critics Circle has been kicked out of the organisation.

CityArts contributor Armond White reportedly yelled at MCQueen during his Best Director acceptance speech at the Nyfcc's recent prizegiving, and at one point was quoted as calling the Brit "an embarrassing doorman and garbage man".

In his defence, White claims he never made the remarks, insisting, "I have been libelled by publications that recklessly quoted unnamed sources that made up what I said and to whom I was speaking."