The film is expected to make up to $2 million from the expansion.

A Best Picture Oscar definitely brings a lot of cache to a film. Now that 12 Years a Slave has won the big one, Fox Searchlight is planning a major expansion in US theaters. The unexpected move comes after the film saw an unexpected spike in profits over Oscar weekend. On its 20th weekend, the film grossed $975,931 from 411 theaters - up 86 percent from the previous weekend and pushing its domestic total to a strong $50.3 million, THR reports. 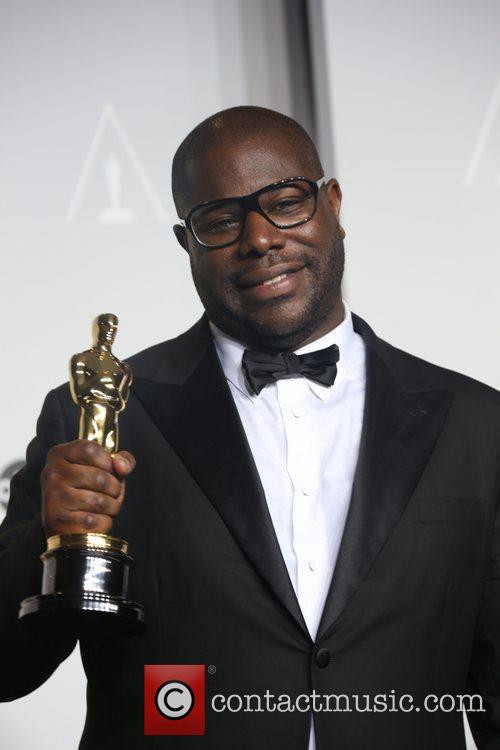 The new expansion will include more than 1,000 theaters across the US. Typically, a movie would not see an expansion once its out on DVD, since theater owners don’t make significant profits of them. However, in the case of 12 Years a Slave, all concerned parties are willing to make an exception. The expansion is expected to contribute to a sizeable profit for both Fox and the additional 1,000 theaters. 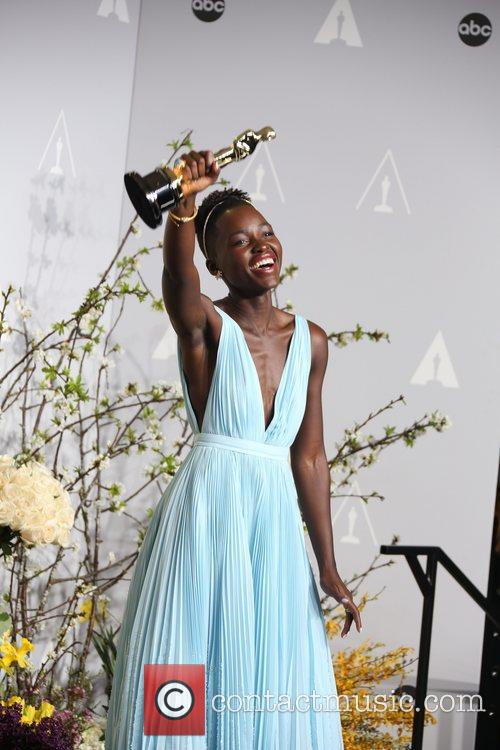 Because of the additional buzz from the Oscars, Fox Searchlight is expected to make close to $2 million more from the Steve McQueen picture. 12 Years a Slave cleaned out at Sunday night’s Academy Awards. The film, starring Chiwetel Ejiofor and Lupita Nyong’o won for Best Picture, while Nyong’o won Best Supporting Actress and John Ridley took home the Best Adapted Screenplay award. Despite its critical success, however, it hasn't been as commercially appealing as some of the previous Best Picture winners. Compared to last year's Argo ($136 million) or 2011's The King's Speech ($135.5 million) 12 Years can't compete. However, it has already topped the $44.7 million grossed by The Artist two years ago, as well as The Hurt Locker's $17 million from 2010. 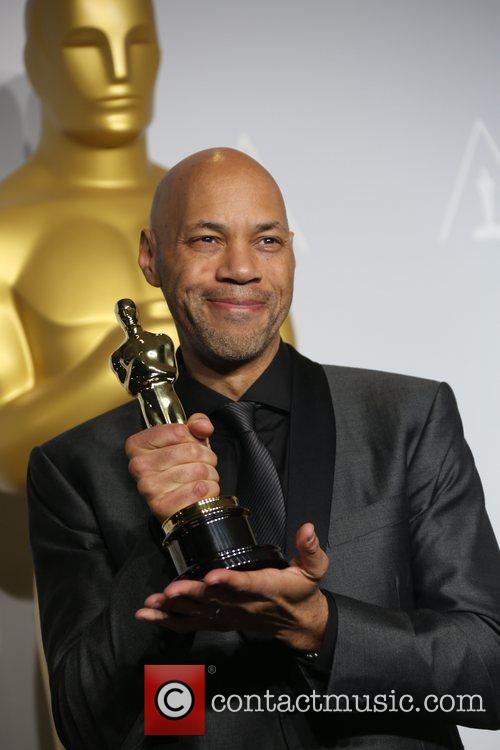