By Andrew Lockwood in Music Reviews on 02 January 2019

Steve Mason's fourth solo studio album, his first since 2016's 'Meet The Humans', sees him continue to change things up ever so slightly with each release. In a more collaborative move, including contributions along the way from his live band, Steve Mason, along with producer Stephen Street, has given us his most 'open' and accessible album to date. It's almost like he's found a way to express himself without restraint; that he's become unburdened and been allowed to just be. 'About The Light' is an assured album from a seemingly confident and content artist in his prime.

'America Is Your Boyfriend' ushers in the album with warped brass and an interesting percussive arrangement that starts modestly enough before breaking into a fully-formed, all guns blazing, chorus of epic and anthemic proportions. The song swings between the two contrasting scores with more horns and layered harmonies as Mason and his band help the track take flight and soar. 'Stars Around My Heart', the first single lifted from the album, is where Steve's ethos for the album is realised completely. There's a big up-front brass section, a great backing vocal accompaniment and a radio-friendly immediacy (not least because it mentions the radio in its chorus) that is nigh on impossible to resist. It's proper Pop with a soulful panache. 'Spanish Brigade' goes similarly large with its epic scale and vast, expansive sound. There is nothing claustrophobic, limiting or withdrawn about any of these big album tracks, including the raucous and upbeat 'Walking Away From Love', and nor should there be. They're unapologetically loud and proud.

The album's title track brings piano and steel guitar to the fray as Mason mixes a fusion of styles to deliver an individual, captivating and at times mesmeric song. The looping chords, female backing vocal, contrasting voices and storyline all combine to give up a gem of a track. 'Rocket' slows the pace as Mason flexes his vocal range to give a falsetto feel to the reflective track. His lyrics, the vocal tone, even some of the lyrical content and the production gives it an almost Elbow-like quality to begin with before the song breaks in the latter half to reveal a wider musical soundscape of unrestrained positivity and freedom.

By Andy Peterson in Music / Festivals on 25 December 2016

As we come to it's climax, what sort of year was 2016 like? (For music we mean - everything else was pretty much hide-behind-the-sofa stuff).

2016 certainly wasn't a renaissance one for British guitar songs, as another 12 months slipped by without the much longed for Oasis reunion, but whilst the brothers feuded theatrically solo artists of one persuasion or another vied for most of our attention.

Band-wise, there are some notable omissions from this list - Radiohead and Metallica in particular flew the flag for maudlin and angry blokes respectively - whilst Frank Ocean and Beyonce still managed to cut a respectable amount of edge despite their god-like statuses. The most interesting moments however remained off the beaten track as these ten contenders show: from sparkling, assured pop, arty soundscapes to the reinvention of seemingly exhausted genres, great things and little respites were hidden in nooks and crannies well worth becoming lost in. 2017 will be better. 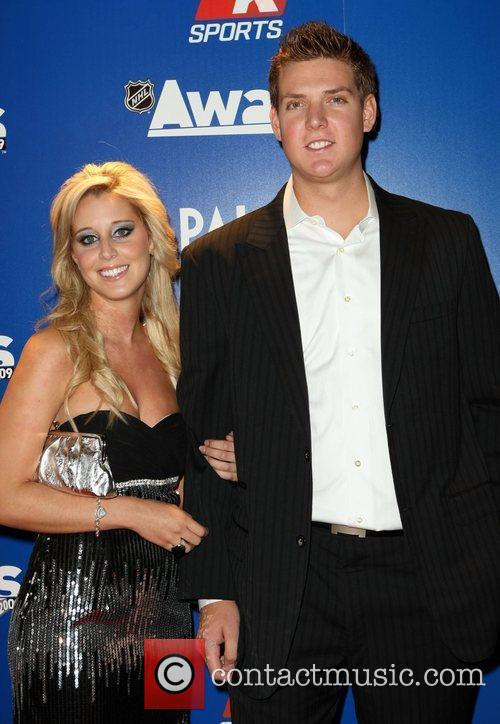