The veteran actor was fooled by his 'Billy Lynn' co-star.

As someone who has been in the film industry for 50 years, Steve Martin is an expert in the acting field. However, that doesn't mean that he can't be fooled on occasion. The veteran actor recently worked alongside newcomer Joe Alwyn on his latest movie 'Billy Lynn's Long Halftime Walk', a 25-year-old up-and-coming star who surprised him in more ways than one. 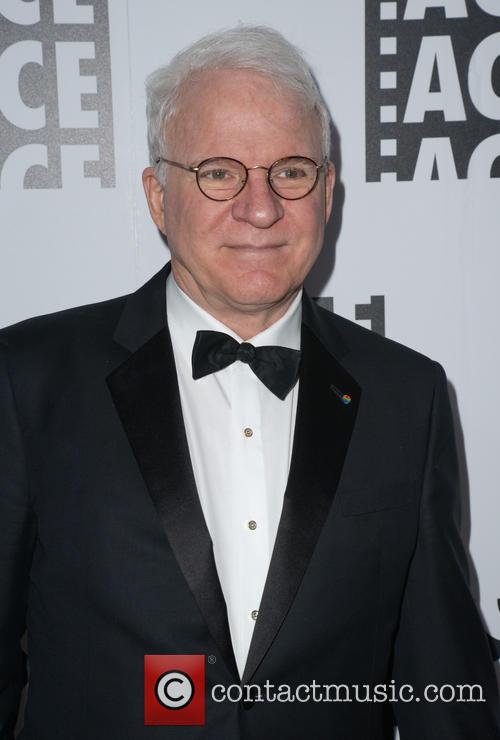 Plucked from obscurity, though with the backing of several years of drama studies and theatre work, Joe Alwyn came from London to Hollywood to play the starring role in Ang Lee's intense 2016 war drama which also starred the likes of Garrett Hedlund, Vin Diesel, Chris Tucker, Kristen Stewart and, of course, Steve Martin.

'I thought Joe Alwyn was fantastic in the role. I worked with him for a week and thought he was a great actor, I loved performing with him, then one day I heard him speaking with an English accent and I said, 'What are you doing?'' Steve recalled. 'He said, 'I'm English', I said, 'You are?!' I thought he was a Southern boy!'

Indeed, Joe has impressed filmmakers so much that he's already got two other movies under way; them being Ritesh Batra's drama 'The Sense of an Ending' co-starring Michelle Dockery and Jim Broadbent, as well as Scottish psychological thriller 'Keepers' with Gerard Butler. It is an amazing feat, but not unexpected given that he has graduated from such institutions as the National Youth Theatre, the University of Bristol and the Royal Central School of Speech and Drama.

Steve Martin plays Norm in 'Billy Lynn's Long Halftime Walk', which is based on a novel by Ben Fountain following a teenage war hero who returns from Iraq haunted by occurrences from his time away, despite what America's perception of his experiences might be.