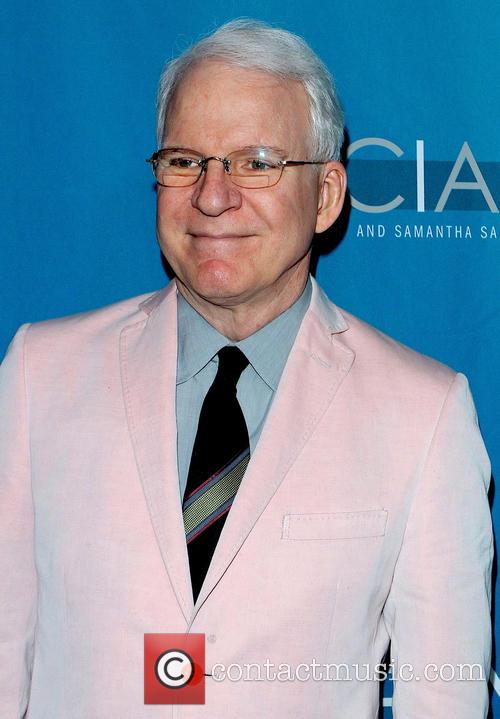 The AFI explained why they had selected Martin as the recipient of the award and emphasised his ability to perform in both comedy and in more serious roles. In a statement, Sir Howard Stringer the Chair of the American Film Institute's Board of Trustees, described Martin as "an American original".

Stringer continued by stating: "From a wild and crazy stand-up comic to one who stands tall among the great figures in this American art form, he is a multi-layered creative force bound by neither convention nor caution. His work is defined by him alone, for he is the author - and a national treasure whose work has stuck with us like an arrow in the head. AFI is proud to present him with its 43rd Life Achievement Award."

The statement continued by referencing a number of Martin's projects from his comedy roles in such films as Planes, Trains and Automobiles, Father of the Bride and Cheaper by the Dozen, to his roles as a screenwriter and actor in Shopgirl. Also referenced were his television appearances on such shows as The Tonight Show Starring Johnny Carson and Saturday Night Live. His musical talents were acknowledged including his Grammy award winning comedy albums. 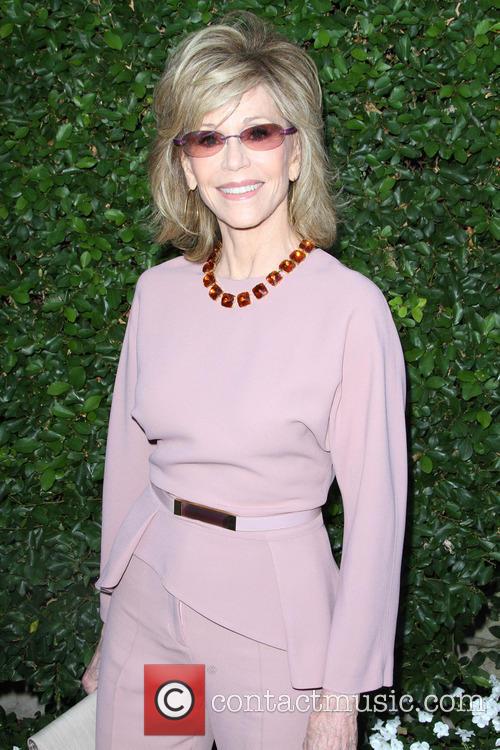 The Life Achievement Award was first established in 1973 and the first recipient was John Ford.  Other recipients of the AFI Life Achievement Award include such actors as Robert de Niro, Martin Scorsese, Clint Eastwood, Al Pacino and Sean Connery. Jane Fonda won the award in 2014. She is one of only seven women to win the award including Meryl Streep, Barbra Streisand, Bette Davis and Elizabeth Taylor.

Martin will receive his award in a special ceremony on 4th June 2015. The tribute will be televised on TNT and is likely to feature many people who have worked alongside Martin over the years. For instance, at Fonda's ceremony, Sandra Bullock and Cameron Diaz honoured Fonda by sharing stories about the honouree.

69-year-old Martin acknowledged his achievement on Twitter and wrote "What a way to start the day: I'm getting the AFI Life Achievement Award!"

Congratulations to Steve Martin on his incredible achievement!

What a way to start the day: I'm getting the AFI Life Achievement Award!