Steve Martin has issued an apology for posting a rascit joke on twitter this past Friday (Dec 20th): "I offer a deep, sincere, and humble apology without reservation." 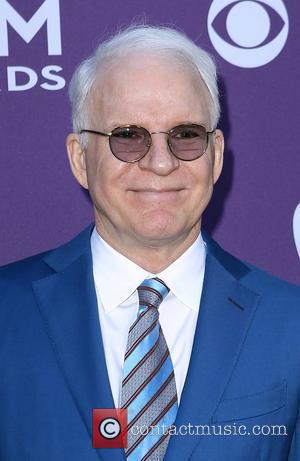 Actor Steve Martin made a twitter blunder this past Friday night (Dec 20th).

The 68 year-old, known for his humour, posted a racist joke on his twitter page which was far from funny.

While Martin was chatting to his 4.5 million followers, one of them asked him, “Is this how you spell lasonia?”

Without thinking, the Emmy Award winner replied “It depends. Are you in an African-American neighborhood or at an Italian restaurant?”

As soon as it was posted Martin must have realised how offensive the remark was and quickly deleted it.

However, he wasn’t quick enough as many screenshots and retweets were circling round the web soon after, as well as several of his followers calling the comedian out on it.

One follower accused Martin of acting like he never tweeted the racist remark but he did reply, “I did apologize. But again, a second later I realized what an offensive thing I'd done. Deep bow.”

The ‘Its Complicated’ actor also posted a lengthy apology and explanation on his own website, he wrote;

“I am very upset that a tweet I sent out last week has been interpreted by some to be insulting to African Americans. By now media coverage of the unfortunate tweet has only added to this perception. To those who were offended, again, I offer a deep, sincere, and humble apology without reservation.”

Martin finished the article with, “Comedy is treacherous. I used to try out jokes in clubs and the audience’s feedback would tell me when I had crossed a line, or how to shape a joke so it is clear. Today, the process is faster. It’s your brain, a button, then millions of reactions. But it’s my job to know.” 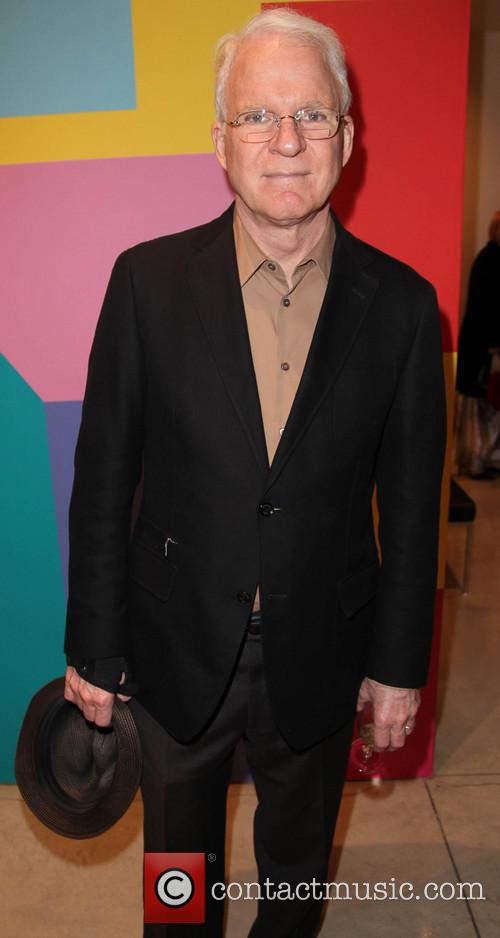 Steve Martin has apologised for his racist twitter joke