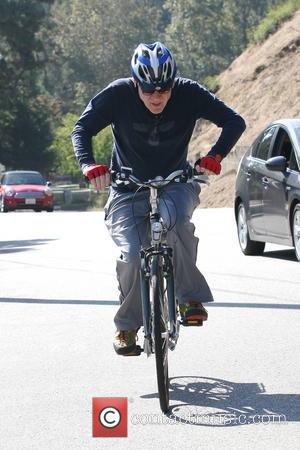 Funnyman Steve Martin has issued a public apology after publishing a racially offensive joke on Twitter.com.

The Father of the Bride star was making a series of gags about grammar on the social networking website when one fan asked him, "Is this how you spell lasonia?"

The star reportedly responded, "It depends. Are you in an African-American neighborhood or at an Italian restaurant?"

The quip prompted a number of fans to criticise him for the bad joke, and he later deleted the tweet and issued an apology, writing, "I did apologise. But again, a second later I realised what an offensive thing I'd done. Deep bow... My tweet was highly inappropriate."