Parenthood Really Does Beckon For Steve Martin: First Baby At 67 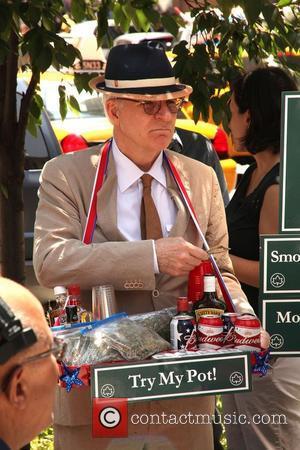 He’s been a fictional Father of the Bride, back in 1991 but now it seems that comic actor Steve Martin has become a father for real. Steve’s rep confirmed the news to E! Online but gave few other details, just affirmed that, at the age of 67, Steve Martin has become a father for the first time, saying that the actor and his wife Anne Stringfield “are new parents and recently welcomed a child.” We’re not sure if he’ll ever get the chance to become a real-life father of the bride, as there’s no news just yet on whether he and Anne have had a boy or a girl.

A source told the New York Post “Steve’s very private… They are thrilled. They worked hard to have the baby.” They also commented “how they kept it a secret nobody knows.” They’ve certainly done a good job of keeping the news under wraps, in this age of incessant celebrity news reporting. Steve and Anne are essentially the polar opposite of a couple such as Kim Kardashian and Kanye West, who announced Kim’s pregnancy very early on in proceedings and now, celebrity bloggers are ‘treating’ us to almost daily updates on the movements of the high-profile celebrity couple.

It looks as though Steve, on the other hand, has taken a leaf out of Jodie Foster’s book. In her recent Golden Globes awards acceptance speech, Jodie explained that privacy had been one of the most important things throughout her life and career. 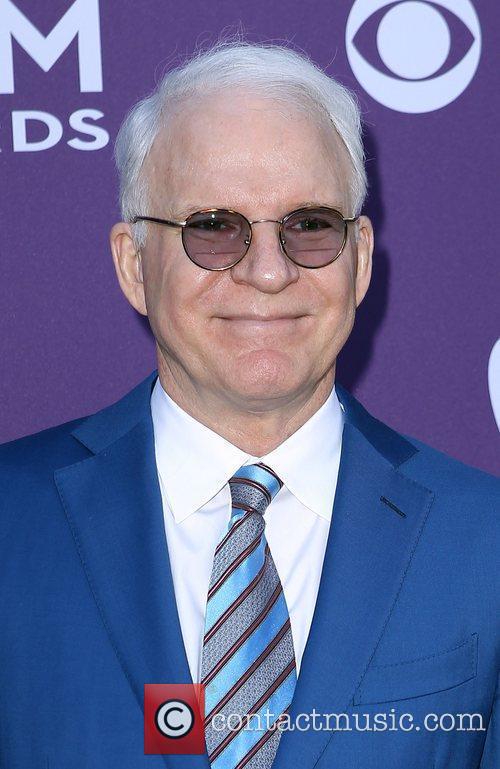 Steve Martin has become a father, for the first time, at 67 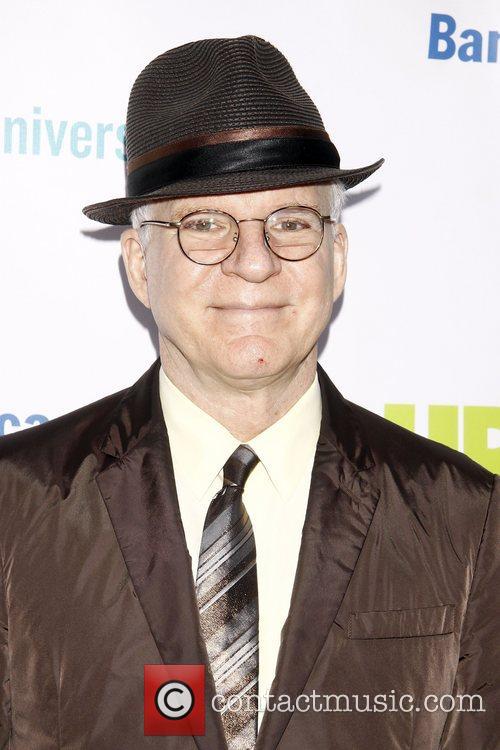