It has been fifteen years since Vermont state troopers MacIntyre 'Mac' Womack (Steve Lemme), Arcot 'Thorny' Ramathorn (Jay Chandrasekhar), Carl Foster (Paul Soter), Rodney Farva (Kevin Heffernan) and Robert 'Rabbit' Roto (Erik Stolhanske) weighed in on a serious drug-smuggling ring involving their rivals, the Spurbury Police Department, but it seems they haven't changed a bit since then. One successful case doesn't make for a more mature group of officers. Led by the exasperated Captain O'Hagan (Brian Cox), who's frankly tired of his team's antics, the Vermont Highway Patrol are now being tasked with dealing with an area of land whose ownership is in dispute between the US and Canada. However, they'd rather pull pranks on each other - mainly Rabbit, who has endured endless humiliating hazing rituals since his rookie days - and get up to no good than actually work. No doubt their seemingly harmless roles in the community will drag them into a world of trouble once again. 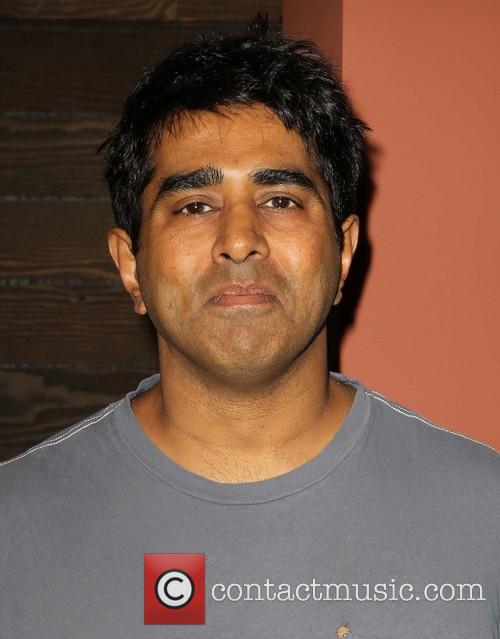 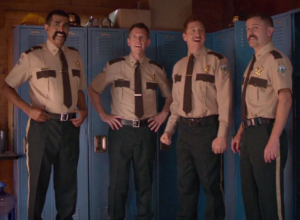 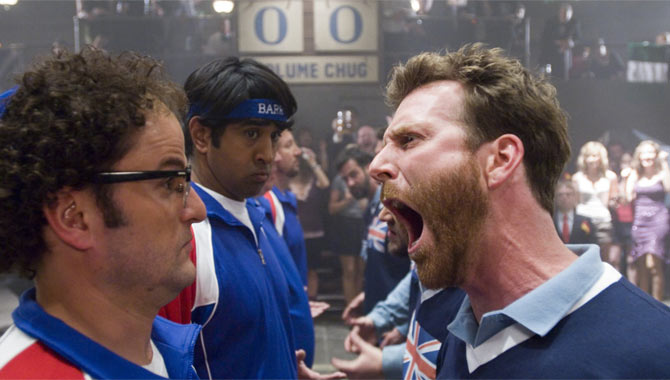