One of the signature voices of the bossa nova movement, Gorme passed away in Las Vegas following a short bout with an illness

Eydie Gorme has passed away at the age of 84 following a short battle with an unspecified illness. The singer died in Las Vegas on Saturday (10 August) afternoon, her publicist confirmed to People, leaving behind a legacy of softly sung hits that ranged from bossa nova to ballads.

Gorme was a popular recording and concert singer, appearing on television numerous time as well. Some of her most memorable songs were collaborations with her husband Steve Lawrence, although she also tasted success as a solo act. She and Lawrence formed a solid bond together throughout their fifty-six years of marriage, and Lawrence remained by her bedside, along with their son, when she died this weekend.

By Elinor Cosgrave in Lifestyle / Showbiz on 12 August 2013

Eydie Gorme, a popular singer, died on Saturday 10th August in Las Vegas. She was aged 84 and is survived by her husband Steve Lawrence and their son David.

Eydie Gorme, a popular television singer, died on Saturday (10th August) at the age of 84. She died of an undisclosed illness at Sunrise Hospital in Las Vegas. Her death was announced by her publicist on Sunday. 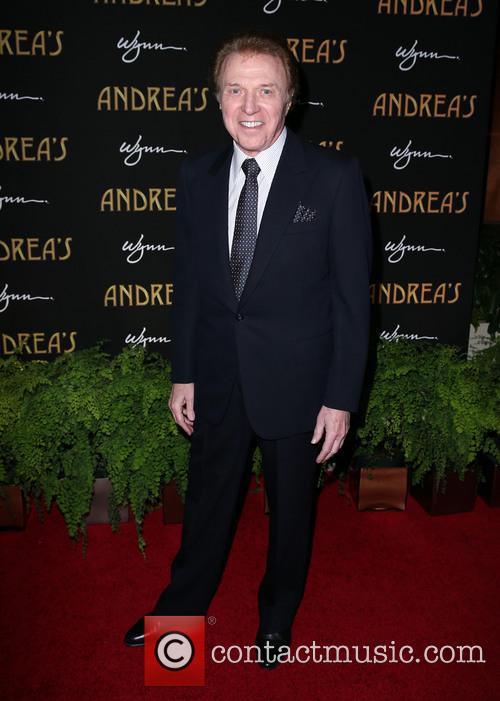 Born in the Bronx, New York in 1928, Gorme began her music career in 1950, recording with the Tommy Tucker Orchestra and Don Brown. In 1953, she was invited to appear on The Tonight Show Starring Steve Allen. She appeared alongside singer Steve Lawrence, who later became her husband.

Eydie Gorme, Beloved Singer Of "Blame It On The Bossa Nova," Dies Aged 84

By Victoria Pavlova in Music / Festivals on 11 August 2013

The singer left behind the legacy of a long and productive career.

Eydie Gorme, the beloved singer, known for her light tunes and easy listening style, has died at the age of 84. Eydie first rose to fame with her 1963 hit “Blame It On the Bossa Nova”, which was written by Barry Mann and Cynthia Weil. While the popular song was a solo effort, Gorme went on to perform alongside her husband her husband Steve Lawrence, as one half of the contemporary duo Steve & Eydie. The two became a popular act in nightclubs across the country.

Listen to Blame It On The Bossa Nova below.