Fact: Actor Ashton Kutcher was given the honour of ringing the opening bell at the New York Stock Exchange on Tuesday (06Aug13) as part of the promotion for his new Steve Jobs biopic, Jobs.

Quote: "I think what Kanye West is going to mean is something similar to what Steve Jobs means. I am undoubtedly, you know, Steve of Internet, downtown, fashion, culture. Period. By a long jump. I honestly feel that because Steve has passed, you know, it's like when Biggie passed and Jay Z was allowed to become Jay Z." Rapper Kanye West compares himself to late Apple boss Steve Jobs.

Fact: The release of Ashton Kutcher's Steve Jobs biopic has been delayed indefinitely. The movie was originally set to hit theatres next month (Apr13), but studio bosses have pushed back the release date to allow extra time for marketing. They are also renaming the project, previously called jObs. A new date has yet to be determined.

Fact: The new Steve Jobs biopic, featuring Ashton Kutcher as the late computer boffin, will hit cinemas in America on 19 April (13) - the 37th anniversary of the founding of the Apple Computer.

Fact: Star Wars creator George Lucas, former U.S. President Bill Clinton, rapper will.i.am and comedian Jon Stewart are among the stars who have filmed a video tribute to late Apple co-founder Steve Jobs to honour the tech guru at the upcoming Webby Awards. The clip will be played during the ceremony in New York on 21 May (12).

Fact: Ashton Kutcher has reportedly signed up to play Steve Jobs in a biopic of the late Apple boss.

Quote: "He'd start saying things about the computer, and I'm going, 'I have no interest.' Do you believe it? So that was the end of that." Veteran star Diane Keaton quickly lost interest in late Apple Inc. co-founder Steve Jobs when they dated in the 1980s.

Tweet: "From his own invention I open my browser to it's homepage. Today it took my breath away. #ThankYouSteve. Going to eat Apples all day." Lady GaGa is saddened by the death of Apple Inc. co-founder Steve Jobs, who died on Wednesday (05Oct11), aged 56. 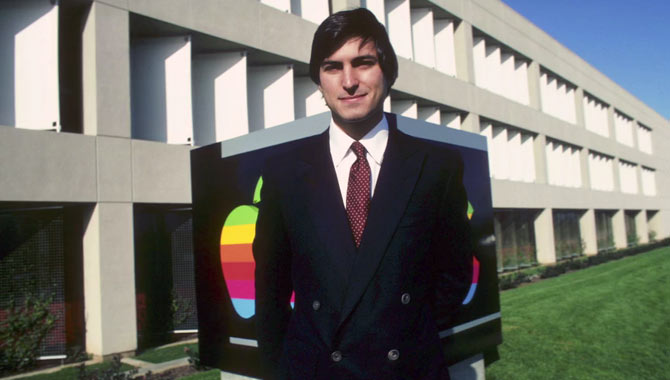 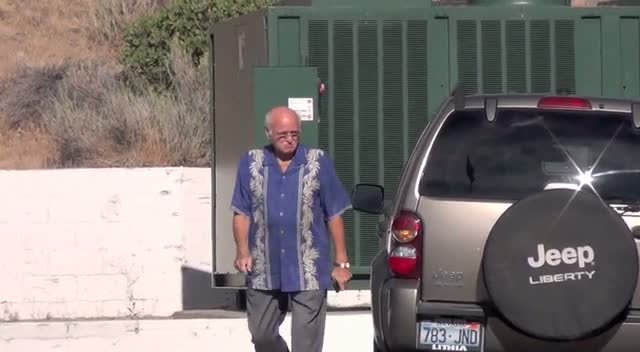