Not everyone thinks tarantulas are cuddly, apparently.

Wildlife experts bringing in cute and terrifying animals has got to be our favourite type of talk show segment, and it's one that's been doing by everyone including James Corden, Jimmy Kimmel, Jimmy Fallon and Jay Leno to name a few. But sometimes it gets far too much for the celebrity guests when they are forced to face their fears.

Kevin Hart at the MTV VMAs

Here are some of the funniest moments stars got scared by talk show animals:

By Holly Williams in Bizarre / Weird Wonderful on 21 April 2017

Steve Irwin's teenage son Robert Irwin has returned to 'The Tonight Show Starring Jimmy Fallon' and we just can't get enough of him. He brings with him a host of interesting and adorable creatures for the talk show host to enjoy, from leg-less lizards to cuddly baby black bears.

Just two months ago did Robert make his debut appearance on 'The Tonight Show', encouraging Jimmy to cuddle with gigantic snakes and sloths, and it seemed viewers loved him so much that he's been invited back to introduce more of his furry - and scaley - friends from Australia Zoo.

At just 13, Robert Irwin is continuing his father’s legacy and he’s just as enthusiastic about animals as his dad.

Robert Irwin, the 13-year-old son of the late Steve Irwin sent viewers wild on 'The Tonight Show with Jimmy Fallon' on Thursday, as he continued his father’s legacy.

The teen is just as enthusiastic about animals as his late father and brought with him a dwarf crocodile, a screaming armadillo a red-tailed boa constrictor snake and an adorable sloth, to meet the talk show host.

Bindi's contract was submitted to a court as she is a minor, but the judge has apparently been living in a cave for the last decade.

She’s dazzled TV audiences with her performances on ‘Dancing With The Stars’ over the last few months, but a legal issue is preventing Bindi Irwin from claiming her payment. A judge has reportedly ruled that she must prove her father, Steve Irwin, is actually dead before receiving the money.

A report from TMZ suggests that a Superior Court Judge in a Los Angeles court has stated that Bindi must provide evidence of her father’s death before she is paid. Her contract for payment, estimated to be $230,000, was handed to a judge as a matter of law and procedure, as Irwin is a minor at 17. Continue reading: Bindi Irwin Must Prove Her Father's Death To Access Her 'Dancing With The Stars' Earnings 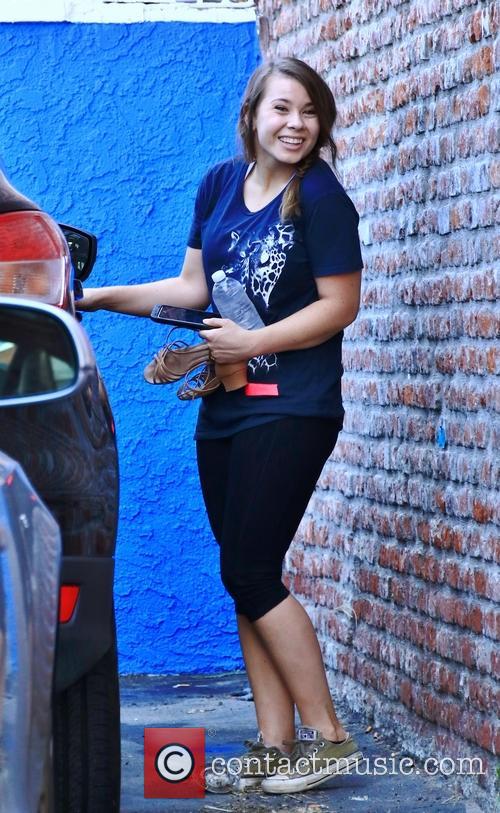 Continue reading: Bindi Irwin Wants To Spread Her Father’s Message By Competing On ‘Dancing With The Stars’ 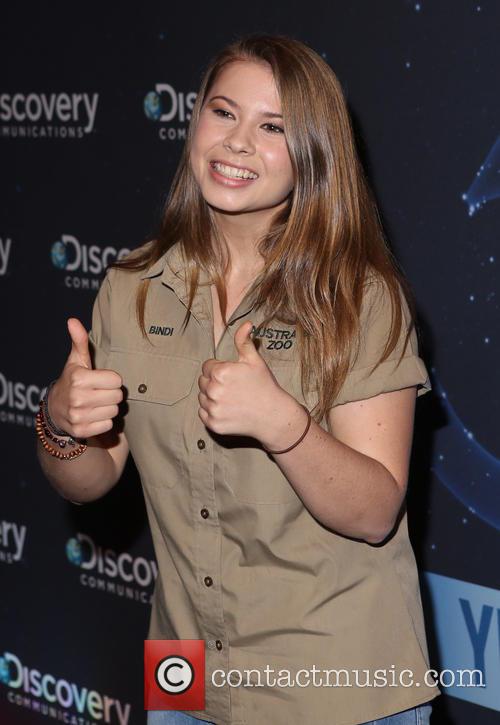 By Elinor Cosgrave in Lifestyle / Showbiz on 25 August 2015

The first celebrity contestant for ‘Dancing With the Stars’ Season 21 has been announced and it’s none other than ‘crocodile wrangling’ Bindi Irwin! 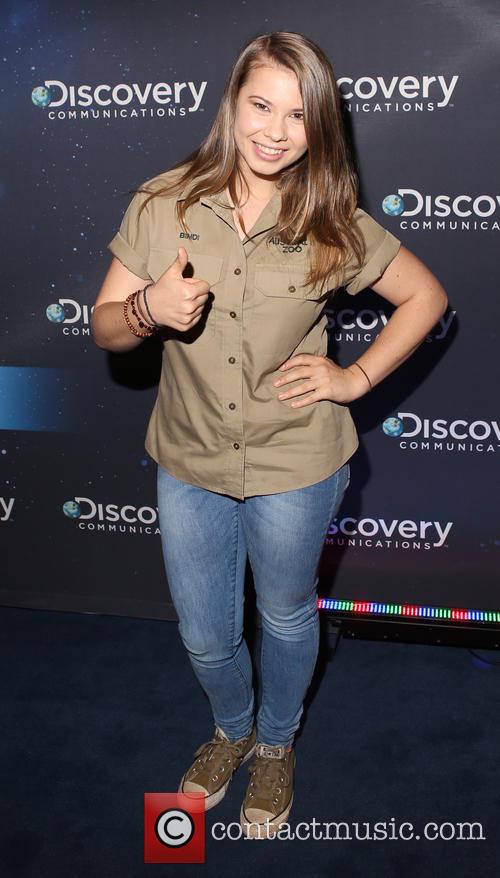 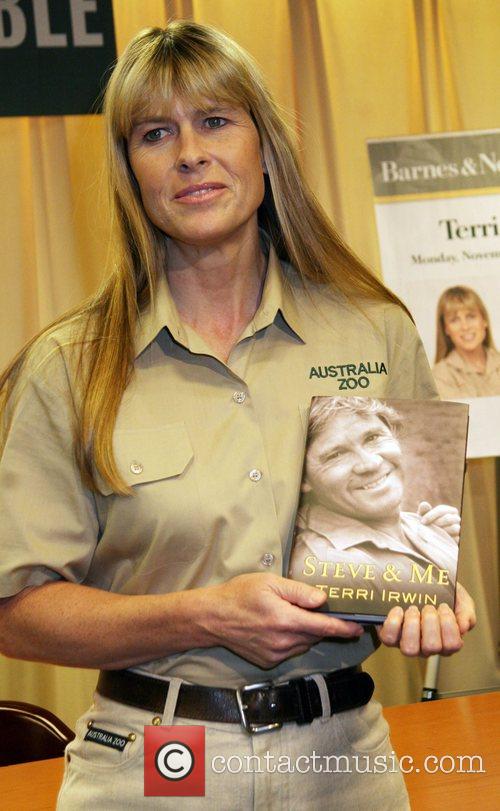 Bindi Irwin is about as dead as David Schwimmer is. Not at all

Steve Irwin daughter. Celebrity death hoaxes are older than the internet itself, but it wasn't until the advert of the online-age that they became such a common occurrence. The latest famous name to travel the web with a deceased certificate next to them is none other than Bindi Irwin, the daughter of the late 'Crocodile Hunter' Steve Irwin.

The 'news' that the teenage daughter of the late wildlife expert and conservationist began to spread rapidly on Thursday (June 13) this week and by the end of the day her name was one of the most searched for items on the web as people sought to get to the bottom of the claim. As you've probably figured out already, the 14-year-old isn't dead, but there is actually a reason why the hoax was able to spread so quickly and cause such confusion in the first place.

The term 'Steve Irwin daughter dies' has been a pretty common search term for the past two days or so, the reason being because Bindi has actually been quite big new lately. She has been promoting her new film, Return to Nim’s Island, as well as showcasing herself to various press outlets as a new, grown-up Bindi. The lil ripper also penned a 1,000-word conservation essay earlier this year, sending it off to Hillary Clinton who, in turn, edited and attempted to published the essay for wider reading. However, due to the heavy editing on Clinton's behalf, Bindi has demanded that the altered version of her essay not be made public. Mix that together with her father's death and the work of a couple of pranksters trying to make the hoax into news and you've got yourself a standard celebrity death hoax.

By David Levine
Good
Steve Irwin brings his popular Animal Planet antics to the big screen in The Crocodile Hunter: Collision Course. Irwin plays a hardly fictionalized version of himself in which he tackles the wildest of outback prey. The film's poorly constructed plot centers on a crocodile that has gobbled a key piece from a U.S. spy satellite that has blown up and fallen into the Australian bush. The CIA wants it back so they send some bumbling agents down under to find it. Bad news for them, because Steve Irwin and his wife Terri think they're poachers who want the crocodile dead in order to make handbags and belts.

Bindi Irwin Under Fire After Teaming Up With Seaworld

Irwin's Daughter Was 'Too Happy' After His Death

Irwin Pulled Out Barb Before Death