During a special edition of his talk show, the embattled Steve Harvey came face to face with the two models at the centre of his horrendous Miss Universe gaffe, in which he mistakenly announced Miss Colombia as the winner of the pageant instead of Miss Philippines.

In December last year, 58 year old presenter and comedian Harvey made headlines with a rather ridiculous blunder in which he revealed Ariadna Gutierrez (Miss Colombia) as the victor of Miss Universe. Except she wasn’t, and the crown actually went to Pia Alonzo Wurtzbach, a.k.a. Miss Philippines.

In the second of two special episodes of ‘The Steve Harvey Show’ entitled ‘Miss Universe: The Truth’, airing on Tuesday (January 19th), Harvey sat down with both Gutierrez and Wurtzbach to clear the air about the mistake and try to explain why it happened. 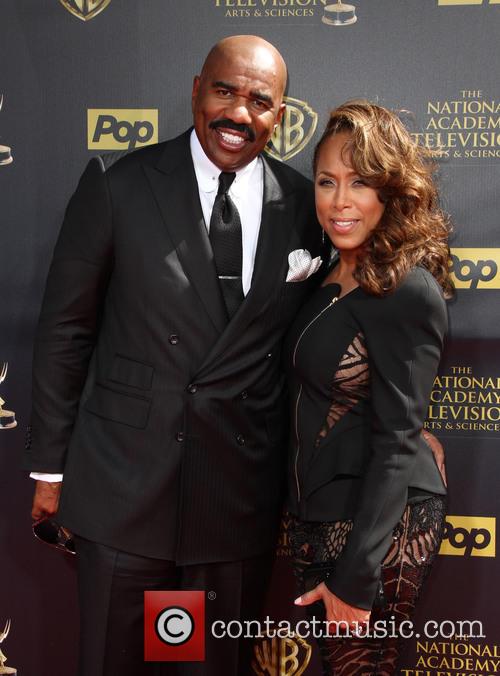 Steve Harvey with his wife Marjorie Bridges in 2015

Gutierrez, 22, gently chided him by saying “you have to learn how to read cards, because it was on the card!” she said, before joking with him: “You wanted me to win!”

Harvey went along with the ribbing, responding: “Yeah, that's it! I wanted you to win. I'm off the hook now, that's it. I can leave it at that.”

Harvey vehemently denied rumours that he was drunk or hadn’t attended rehearsals, and 26 year old Wurtzbach backed him up on this. “I don't know where the rumour came from, but I can tell you that he was there for everything,” she confirmed. “Steve, don't beat yourself up anymore, let's move forward.” 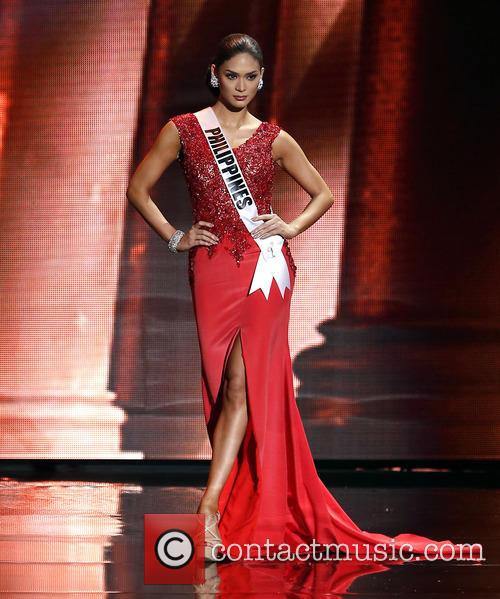 He also dismissed the rumour from some quarters that the whole mistake had been engineered as a publicity stunt. Harvey pointed out that his family had received death threats in the aftermath of the uproar.

“Like I'm going to do that to myself,” Harvey explained. “My family got death threats, I have people camped outside my house,” he continued, later adding, “my kids can't go anywhere. I've had many sleepless nights [but] my deeper concern was for the two women.”

More: Forget Miss Universe – what about these equally awkward fiascos? 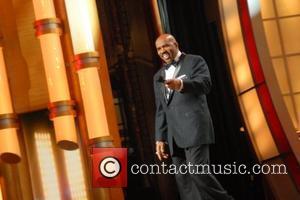