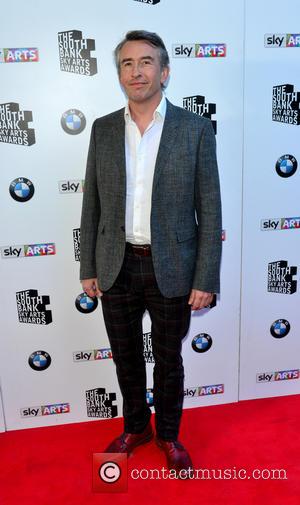 The Philomena star was drafted into the lead role in the offbeat comedy to replace Philip Seymour Hoffman following the actor's death in February, 2014.

The series, about a depressed middle-aged man, began airing on the network Showtime in April (15) and its first season of ten episodes finished at the end of June (15).

Now bosses of the network have confirmed it will not be returning due to poor ratings and critical reviews.

Coogan had not commented on the cancellation as WENN went to press.