The show, in which Coogan plays a depressed middle-aged man searching for happiness, has been pulled.

Steve Coogan’s latest prime-time comedy series ‘Happyish’ has been cancelled by its American TV network. The series, which Coogan was called in to front after the death of Philip Seymour Hoffman in 2014, has been axed after just one season by Showtime.

According to Deadline, the cable network confirmed that the satirical drama-comedy about a depressed middle-aged man and his family would not be getting a second run, after receiving disappointing ratings throughout its first series from April to June this year. Just 261,000 watched the series finale, even though that was up from the initial 237,000 that watched the first episode. 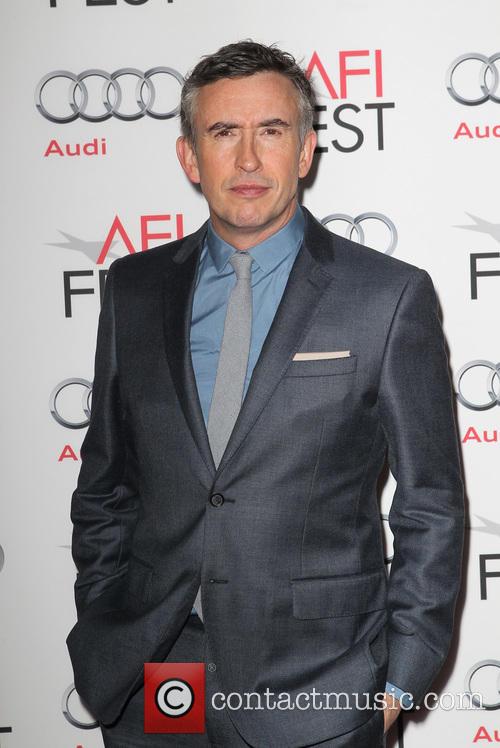 Steve Coogan's ambition to break big Stateside has taken a blow, with 'Happyish' being cancelled

Understandably, ‘Happyish’ had a difficult gestation. The late Philip Seymour Hoffman, who died from combined drug intoxication last February, had completed a pilot episode alongside Kathryn Hahn in 2013 that had wowed critics. After his death, the show’s producers re-piloted with Coogan in the lead role, after which a ten-episode run was commissioned.

Shalom Auslander, the creator of ‘Happyish’, had picked 49 year old Coogan after an extensive casting search at the end of 2014, saying that the British actor, famous for his comedic persona Alan Partridge, had “the unique combination of talents this role demands.”

Showtime’s CEO David Nevins had agreed to take on ‘Happyish’ as a point of personal pride. Speaking back in April 2015, he said of the show: “I loved the idea of a show about that moment in mid-life, mid-career when you say, 'Is it all worth it?' These kind of comedies don't grow on trees.”

However, despite the promising initial signs, the show didn’t pick up any Emmy nominations this year, and so therefore the network has decided to pull the plug.