The 'Alan Partridge' actor was trapped by a landslide caused by the huge rainfall near Thirlmere reservoir in Cumbria.

The devastating fallout in northern Britain from Storm Desmond over the weekend has even affected the celebrity world, as comedian Steve Coogan mentioned that he had been caught in a landslide while travelling and forced to spend the night in his car.

The 49 year old actor and writer, speaking to ‘BBC Breakfast’ on Tuesday morning (December 8th) about his new autobiography ‘Easily Distracted’, said that he was visiting his hometown of Coniston in Cumbria over the weekend when his car became trapped by a landslide while driving near Thirlmere reservoir, and was stuck there until a friend dug him out the following morning. 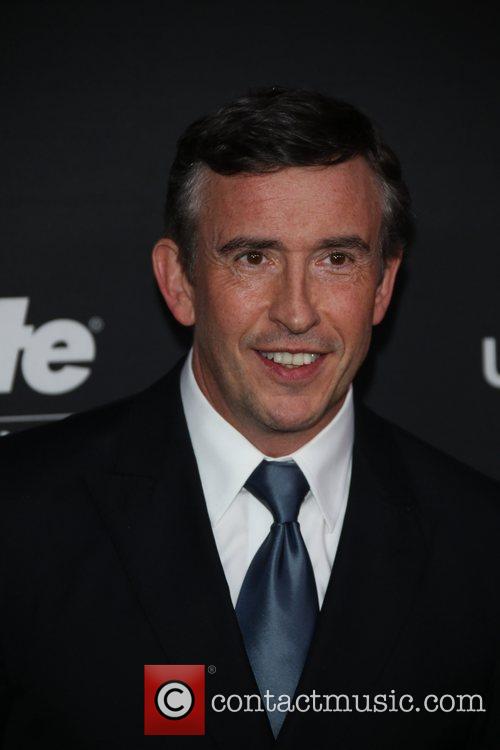 “I went down the back of Thirlmere lake and got stuck on a landslide there. I was trying to drive past it in this four wheel drive because the other roads were blocked. And I got stuck at midnight and there was no signal on my phone and I had to spend the night there.”

“Fortunately I had my dog with me, so he kept me company,” the ‘Alan Partridge’ star added. “I'd been to the shops, so I survived ‘Bear Grylls’ style on nuts and berries - but I bought them at Marks and Spencer.”

Fortunately, he was able to get a signal in the morning and called a friend for help, but even that didn’t go without a hitch as his rescuer’s vehicle also became stuck in the process of freeing Coogan.

Storm Desmond severely hit North-West England on Saturday night, flooding hundreds of houses as a record of 405mm rain fell in 38 hours, and left tens of thousands of homes without power. Householders were rescued en masse is some of the worst affected areas, with some facing the prospect of eight months homeless before they can return.