Winterbottom's movie follows Raymond as he opens new clubs across the entertainment district of London and publishes men's magazines 'Razzle' 'Mayfair' and 'Men's Only,' though things begin to unravel when he embarks on a whirlwind affair with a young star despite being married to Jean, one of his strippers.

'The Look of Love' - written by 'Control' scribe Matt Greenhalgh - features an all-star British cast including Anna Friel, Stephen Fry, Imogen Poots, Matt Lucas and Chris Addison. In his review of the movie, Jeremy Kay of The Guardian said, "Coogan is a talented actor and has perhaps no greater champion than Michael Winterbottom. Dennis Harvey of Variety said, "Though all the performances are very good, much of Look's entertainment value comes from an impressive tech package that captures the shifting fashions of swinger-favored pop-culture garishness over the pic's roughly 25-year period."

Paul Raymond died in 2008 after spending his final years as a recluse in a penthouse near the Ritz Hotel in London. The movie will hit cinemas on April 26, 2013. 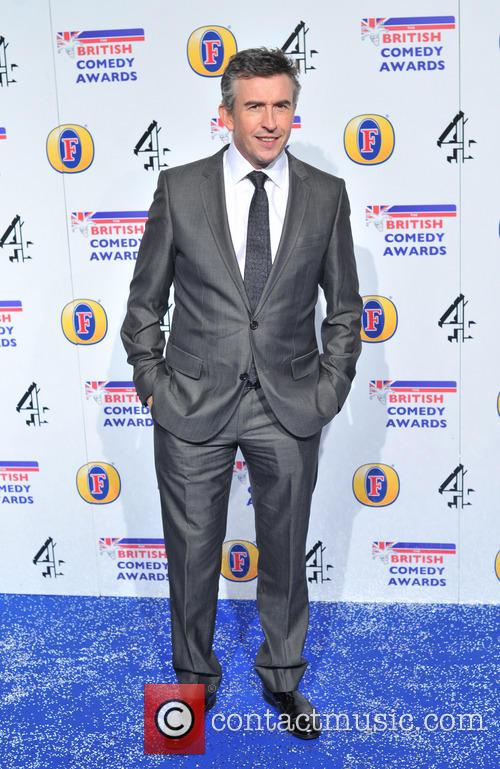 Steve Coogan Plays Paul Raymond In 'The Look of Love'