He read for the Alan Partridge film, but wasn't cast... obviously

Before he went off to the Cinema, paid £9 for a large popcorn, handed over his Odeon card and sat down in his premiere seats, The Inbetweener’s James Buckley admitted to his Twitter followers that he read for a part in Alpha Papa, the film he was off to see that evening. Of course, he didn’t get the part, but he still felt the need to tell us that, which can probably give us some sort of indication as to why they didn’t give him the job.

"Off to see alpha papa this afternoon with my wife for my birthday!” he tweeted, before adding: "i read for a part in AlphaPapa. Embarrassingly Im such a Coogan geek i was literally star struck of the script. Was V nervous, I wasn't cast."

As it stands, the casting decisions made by The BBC, Coogan and his team were good ones; the film has received glowing reviews, and will probably be heralded as one of the great British comedy films of the decade.

Check out the hilarious 'Boardroom' scene from Alpha Papa

It also, and this pleases the money people more than ‘the people’, managed to top the box office chart last weekend with around £3m, according to Box Office Mojo.

A statement released on behalf of the fictional Norfolk DJ said: "Now is not a time for gloating or celebration, more a time for healing old wounds, a time to say 'let us join together in thanks that I am number one at the box office'. Hallelujah."

We’re pretty sure Buckley will have enjoyed the film, as most Partridge fans have. But he’ll be busy and excited enough without having landed a role in it, as his own British comedy behemoth – The Inbetweeners – is set up for a second helping on the big screen. Let’s just hope you can land a part in that one, hey. 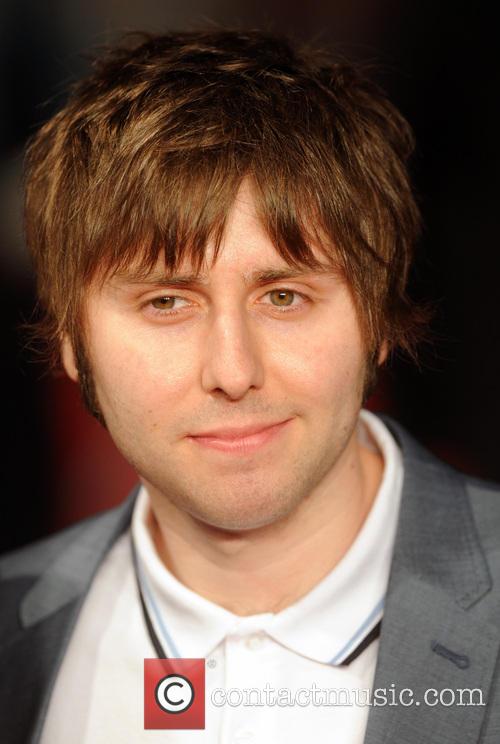 Buckley will star in The Inbetweeners 2