Coogan is reviving his most popular comic creation for the BBC in spring 2018.

Steve Coogan’s eternally popular comedy creation Alan Partridge is to return to the BBC for a new series next year, the comedian confirmed this week.

The new series will apparently see the spectacularly puffed-up and incompetent Partridge re-hired by the BBC to be “the voice of hard Brexit”, according to Coogan on Wednesday (August 23rd) when he spoke at the Edinburgh TV Festival.

“Alan will be back on the BBC early next year, there will be a lot of Alan on TV next year”, he said. “I’m trying to do a leak to the press about it. He’ll just be back on a show, it might be a bit like this. I’m here to do research.” 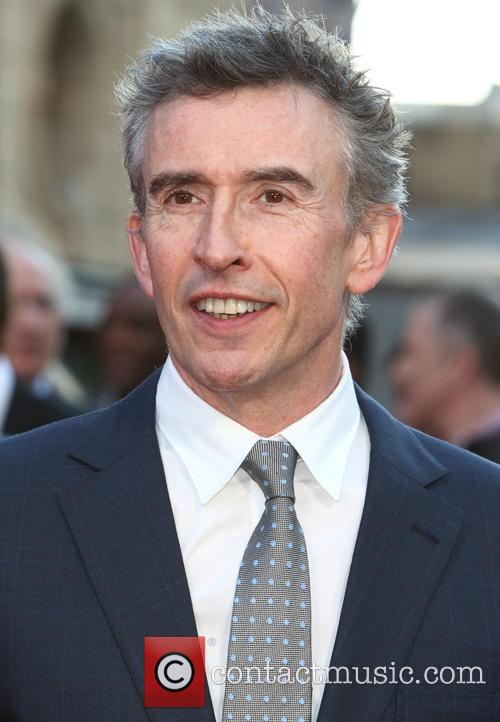 It’s set to be the first new appearance of Alan Partridge on the BBC in 15 years, after Coogan himself became associated with Sky Atlantic.

The Brexit element will be present in large part because there needs to be a narrative purpose behind why the BBC would elect to bring back Partridge – as well as Coogan’s own well-known liberal leanings.

“Well, because he has got a show on the BBC, we have a problem, because we have to explain why he’s a failure, but that he has a show. The logic of what he is doing has to make sense,” he said. “It’s conceivable, because in this age of Brexit, they [the BBC] might think they need to get in touch with the ‘Little Englanders’ they ignore. Alan would have voted Brexit for sure. Hard Brexit, given the choice. He’s a Brexiteer because the Daily Mail told him to be.”

The expected broadcast date for the new series, which has not yet been written, is at the moment tentatively pencilled in for the spring of 2018.

“[It's] going to be tough,” Coogan said, regarding his latest revival of the character. “It’s always difficult to make good comedy. You always have to work really hard at it. The standard of the comedy on Partridge is so high, that you have to match it, or people go, ‘Oh, they’ve lost it’.”