Giving the fans what they want - the Alan Partridge movie is coming...

The Alan Partridge Movie seems to be taking shape. Footage from an eye witness in Norwich shows the filming taking place, in which a ridiculously slow car chase, involving the big yellow Radio Norwich van driving at about 0.3mph, followed by a legion of police cars. Presumably Lexi.

Reports suggest that the movie will see Alan's radio station, North Norfolk Digital taken over by a giant media conglomerate and renamed Shape. And Partridge fans can sit back and relax in the sweet knowledge that some of the sitcom’s favourite characters, including his PA Lynn, Geordie friend/BP garage worker Michael and rival DJ Dave Clifton, will all return for the feature length version of AP. 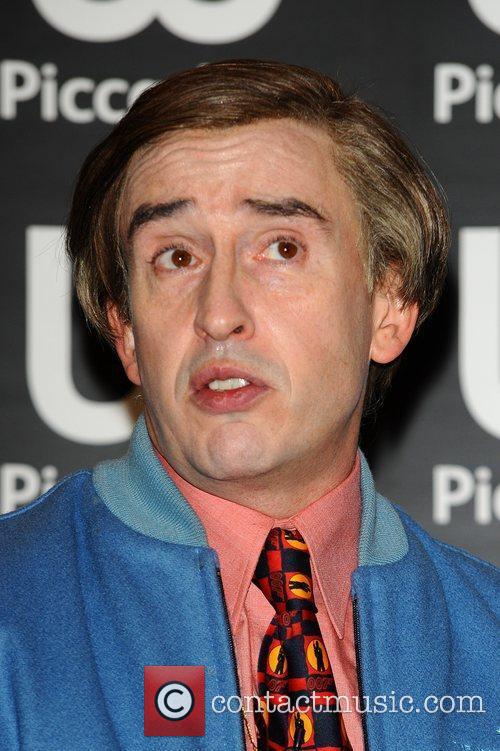 The movie marks a resurgence of Steve Coogan’s flagship character. Since Mid Morning Matters with Alan Partridge, there have been many entries into the chapters of Partridge, which, unlike other comedy characters, have been refreshing and well received. I, Partridge: We Need to Talk About Alan and Alan Partridge: Welcome to the Places of My Life – where he shows the audience around Norfolk – are other notable additions.

It was in 2004 that talk of the movie first surfaced, when it was reported that Coogan has the go ahead to take Partridge to America. This was confirmed in 2005, but considering the film had a plotline involving terrorism, it was put on hold due to the 7/7 bombings and the sensitivity that surrounded them. In 2010, it was finally confirmed that a film would be made, but that it would not take Partridge to America. And now, three years later, 2013 will see the release of the Alan Partridge movie.