'The Office' Closes Its Doors After Nine Hilarious Seasons 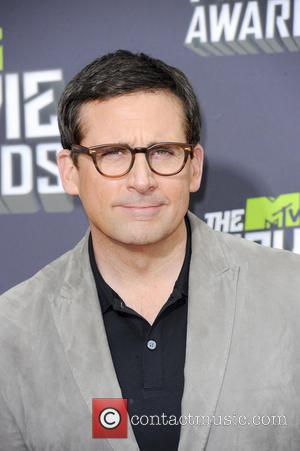 Never has a U.K import been so popular. The U.S Office is finally shutting down after nine seasons of awkward silences, work-place japes and, of course, paperwork.

A remake of David Brent’s original British comedy, which lasted two seasons in the U.K, the American version displayed greater longevity, but that’s not what the show runners predicted. In fact, the first season wasn’t received nearly as warmly as the subsequent eight. "I just wanted to do something with a faithful tone," executive producer Greg Daniels says. 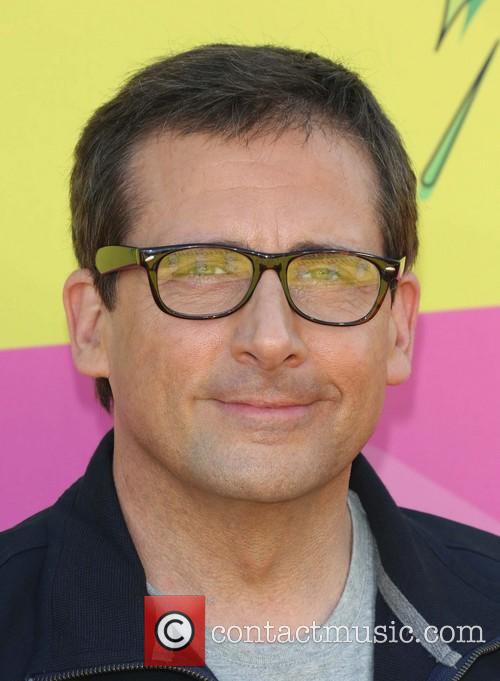 “When we did the pilot, I (told) the cast that if this was all we got, it would be sufficient, because it was such a marvelous experience. We didn't have any feeling that it would need to be successful for us to get something out of it," he adds. In celebration of the life of the show, a one-hour series retrospective will precede the 75-minute series finale. It will feature a wedding, the last ever staff interviews and cameos from former stars Mindy Kaling and B.J. Novak.

"There really wasn't anything like it," Ed Helms, who plays Andy Bernard, explained. "The mockumentary hadn't really breached television at that point, so it was this fun, new format, but it was also just about incredibly mundane things, which in a way made it very special and unique. It's not a big, crazy premise. It's small. It's normal people." Rumours still surround the return of Steve Carell, who spearheaded the show for the majority of its run.

The U.K office is enjoying a revival of sorts, as Ricky Gervais has brought David Brent back for some guitar lessons on YouTube. He made a real comeback recently in a special for Comedy Relief. He now plays a rep, traversing the U.K selling goods, while focussing on one of the strings to his bow: music.