Steve Carell's return to The Office was a successful one, as the show said it's final goodbye

Steve Carell has come a long way since he first introduced himself to America as Michael Scott, the hapless boss of Dunder Mifflin's Scranton branch, but even after two years (and two seasons) away from the show it was almost as though he'd never left The Office. Thursday's (May 16) 75-minute final farewell to the cast brought to an end nine seasons - spread over eight years, since 2005 - worth of highs, lows, loves and losses, and Carell's return served as the perfect icing on top of what was already a excellently crafted cake.

The feature-length send-off featured a reunion of the Dunder Mifflin colleagues old and new, who came to celebrate the marriage of office manager Dwight Schrute (Rainn Wilson) and accountant Angela Martin (Angela Kingsley). And Carell's return as Scott was done in classic, cringe-worthy fashion, as the former manager re-entered the show to give his famous one-liner for a final time. Of course, where else other than a wedding is it more appropriate to enter a room saying; "That's what she said."

His insight into the wedding was equally as Scott-esque and best watched from behind a pillow, with the hapless character reflecting on the marriage when he told the camera, "It's like all my children grew up and they married each other." 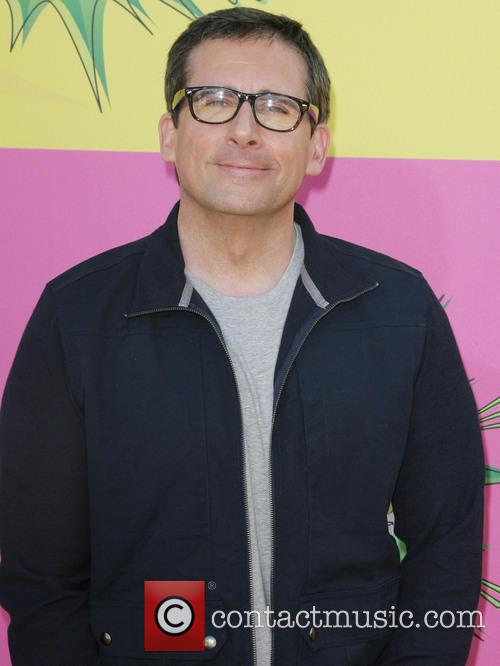 Steve Carell's return to The Office was a successful one

As the episode drew to an end, the show's final scenes featured a montage of some of the key moments from throughout the show's run, including one of the most talked about story-lines; Jim and Pam's blossoming romance and later marriage and move into parenthood, as well as the numerous relationships and friendships that developed over the past eight years.

The enduring success of The Office has made stars of many of its cast members, most notably Carell, and when producers decided last year that they were going to bring the show to an end, they mentioned that the success and vigorous routine of some of these actors outside of the show was a key factor in their decision. The success saw the show, and audience figures, suffer, with viewership down to an average of 4 million following Carell's exit, half of what it was achieving in 2008 at the height of it's success.

A spin-off series featuring Rainn Wilson's Dwight Schrute had been planned, but networks have yet to pick the show up for broadcast. Wilson said, in regard to the end of the show; "This is a perfect time for the show to come to a close. There's a finality to it and a sadness to it." 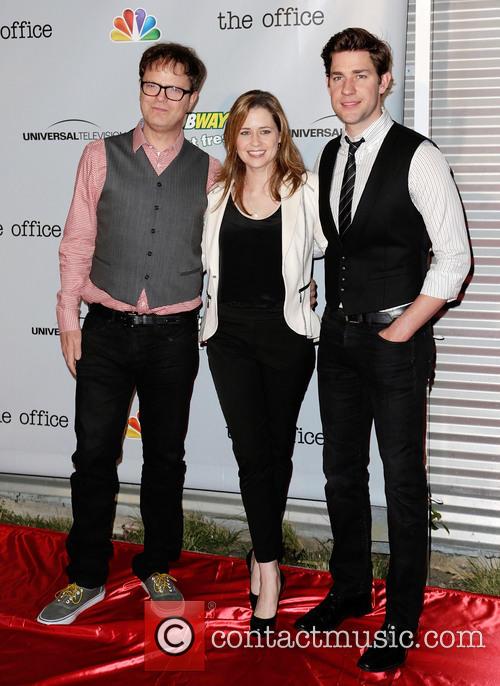 It's the end of the road for Rainn Wilson, Jenna Fischer and John Krasinksi and co.